Romelu Lukaku “will want revenge” against Manchester United, according to Dimitar Berbatov, who says the Inter striker “would love” to knock the Red Devils out of Europe. 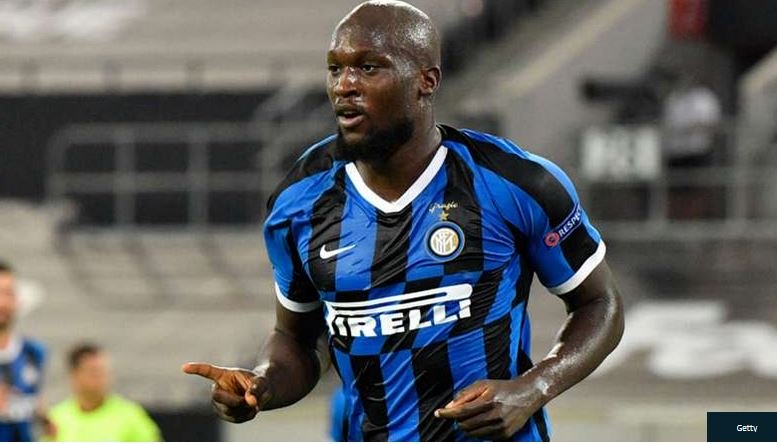 Despite scoring 42 goals in 96 games, the Belgian was the subject of intense criticism during his time with United, as his first touch and quality in the final third of the pitch were regularly called into question.

He left the club after being deemed surplus to requirements by Ole Gunnar Solskjaer, but has since managed to rediscover his best form in Italy.

Lukaku has hit 31 goals in his first 49 outings for the Nerazzurri, with his latest strike coming in a 2-1 Europa League quarter-final win over Bayer Leverkusen.

If Conte’s men beat Shakhtar Donetsk in the last four, they could end up meeting United in the final, and Berbatov is wary of the threat the Serie A outfit could pose his old club.

The ex-Red Devils striker believes Lukaku will be determined to mastermind the downfall of Solskjaer’s side alongside two more recently-departed Old Trafford figures, having rebuilt his damaged reputation at San Siro over the past year.

“Lukaku is a concern for me, he’s scored 23 goals for Inter this season which is a great achievement,” Berbatov told Betfair.

“I always said I liked him as a player, that if he got chances he would score goals. He’s very quick, and very strong, and his goal on Monday was spectacular. He’s the main danger for whoever they play against.

“Inter also have Alexis Sanchez and Ashley Young, who will know United very well. If they play United in the final, these players will want revenge, to show United that they were wrong to let them go.

“Lukaku would love the chance to bang in some goals against the team that let him go. Lukaku took a lot of criticism in Manchester, and he was right to leave. Look at him now, he has been fantastic for Inter.”

Forum
LMAO!! See The Reply This Nigerian Man Gives Barcelona After Comparing Messi With A Goat
1 day ago

Forum
Tonto Dikeh Hints On What A Man Should Never Do To His Woman Years After Having A Failed Marriage,
1 day ago