Nigerian music icon, Davido has had his fans in talk after he took a recent action on his social media page moments ago. 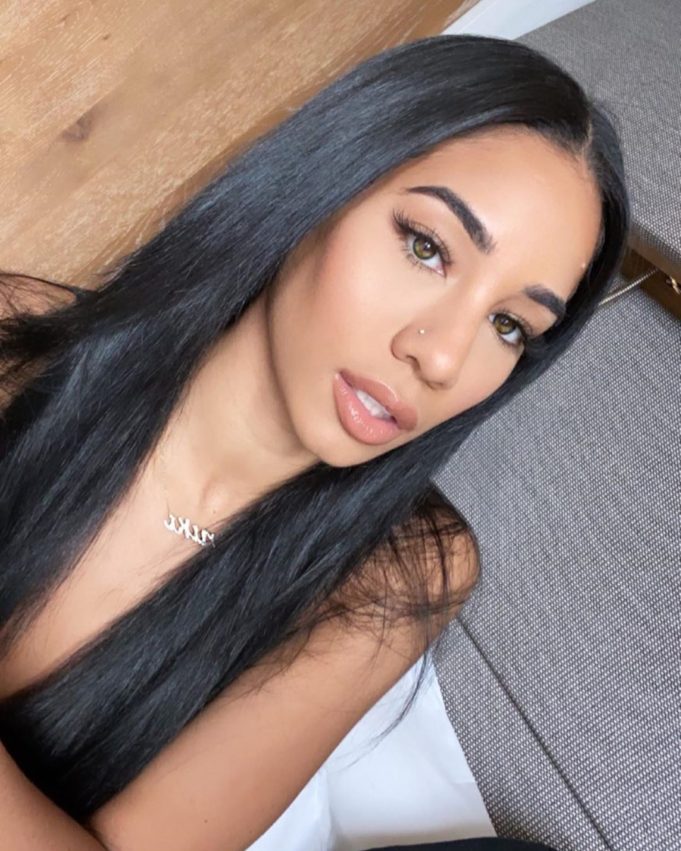 Davido, who about two months ago, took a break off social media as he revealed he had some cleansing to do, had unfollowed everyone on his Instagram page, including his fiancee, Chioma. 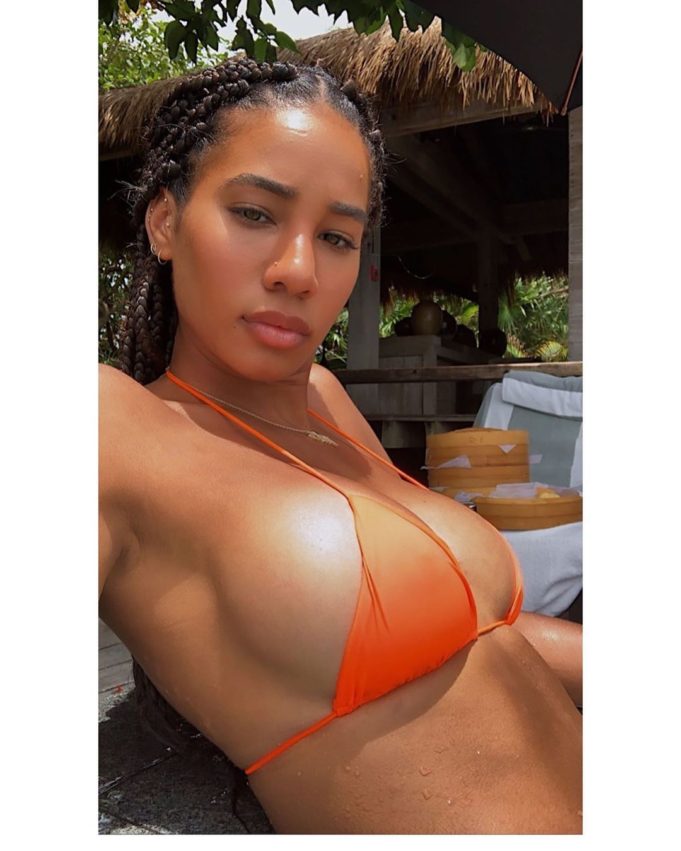 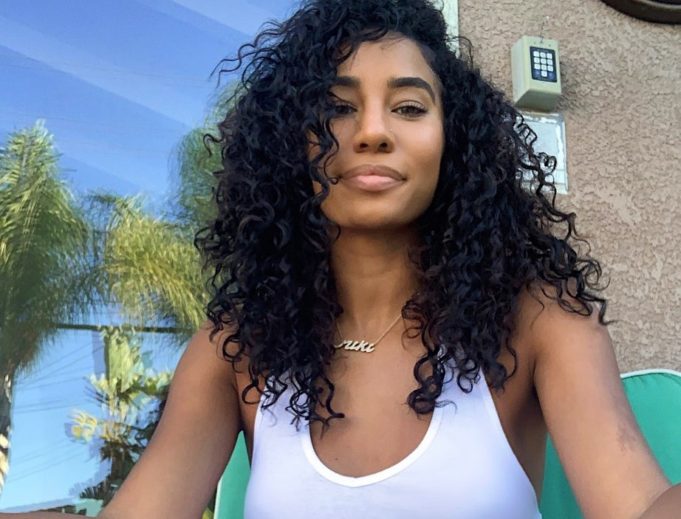 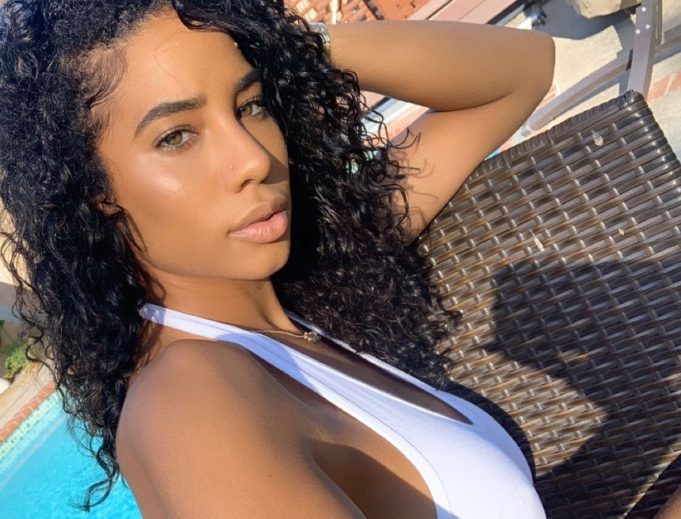 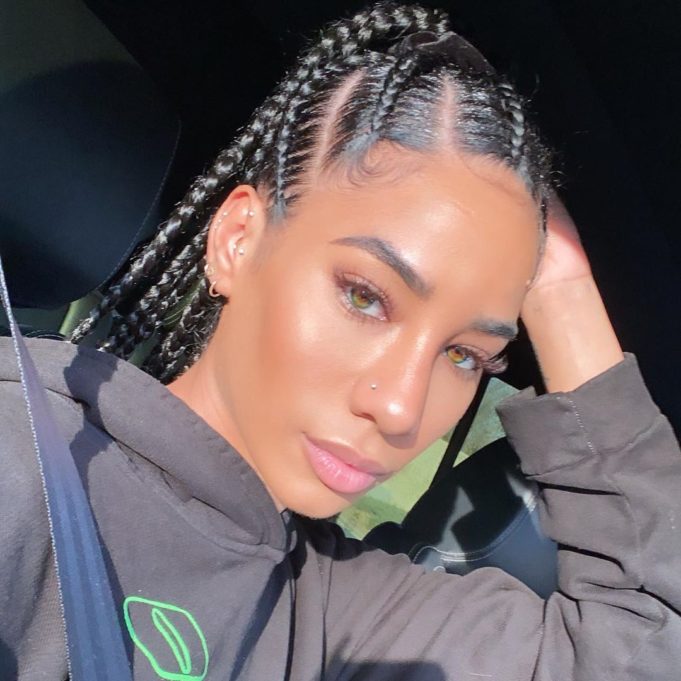 But a recent check on his page shows that he’s following a beautiful mystery lady and this has had his fans and followers wondering who she is.

Here’s how some Nigerians are reacting to the development below, 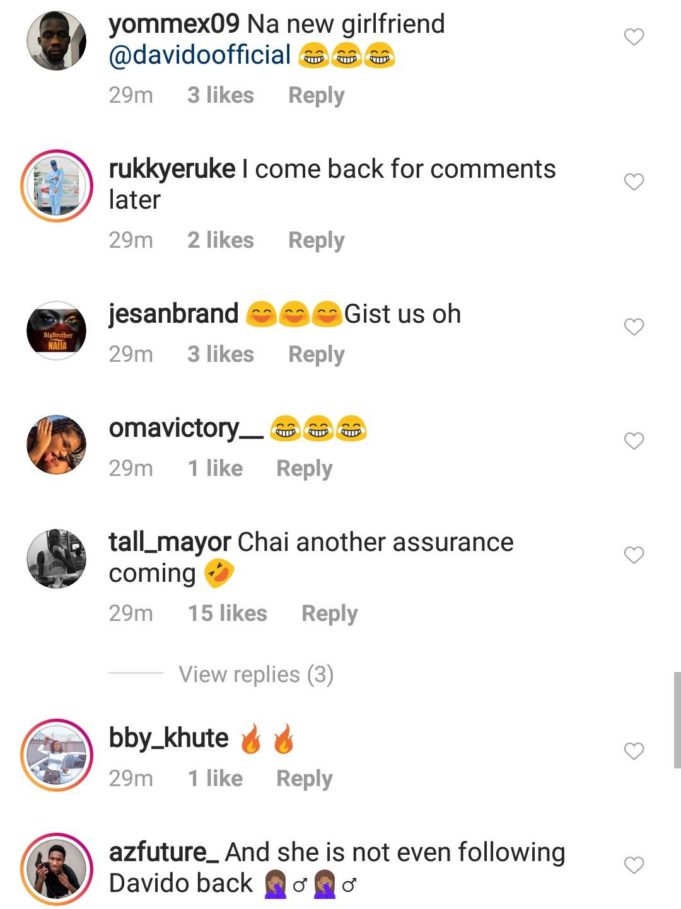 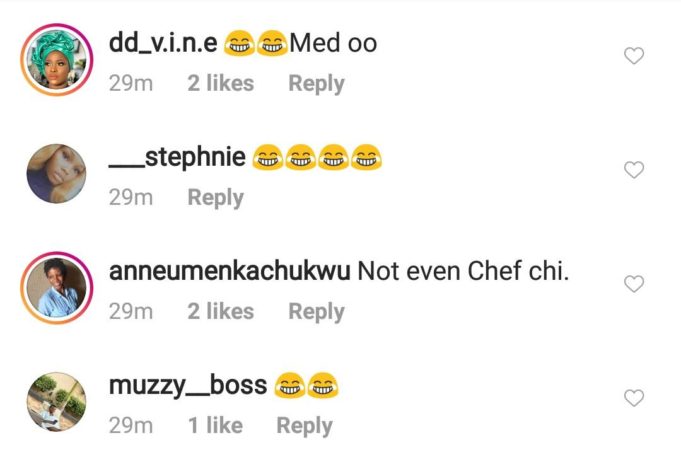