A big clash that resulted in a fight erupted in the Big Brother Naija 2020 house between two housemates Lucy and Nengi.

They had an intense argument that graduated to the hurling of insults at each other barely an hour after the eviction show that saw Tochi and Eric leaving the house. 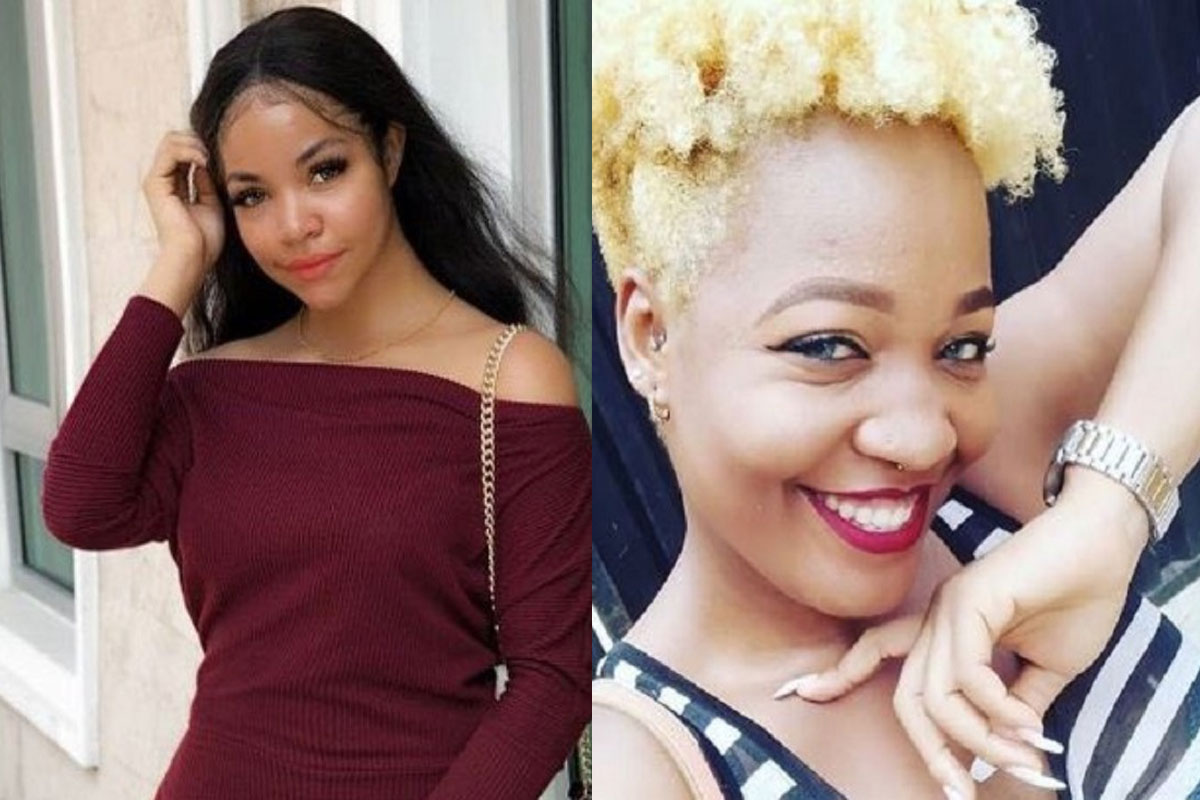 In a video that captured some bits of their clash, Nengi was seen labeling Lucy ‘old useless woman, Amoeba.

Lucy, on the other hand, thrashed Nengi’s beauty claiming Nengi is senseless but we are yet to find out the main cause of the fight.

Watch the videos below;

Career & Net Worth Of Lucy Lawless

CalenRaps – When I See You