Just after Kiddwaya broke Erica’s heart saying he doesn’t have any feelings for her, the two were spotted in bed satisfying each other.

Well, we could say the love they have for each other couldn’t stop them after all the embarrassment they went through yesterday. 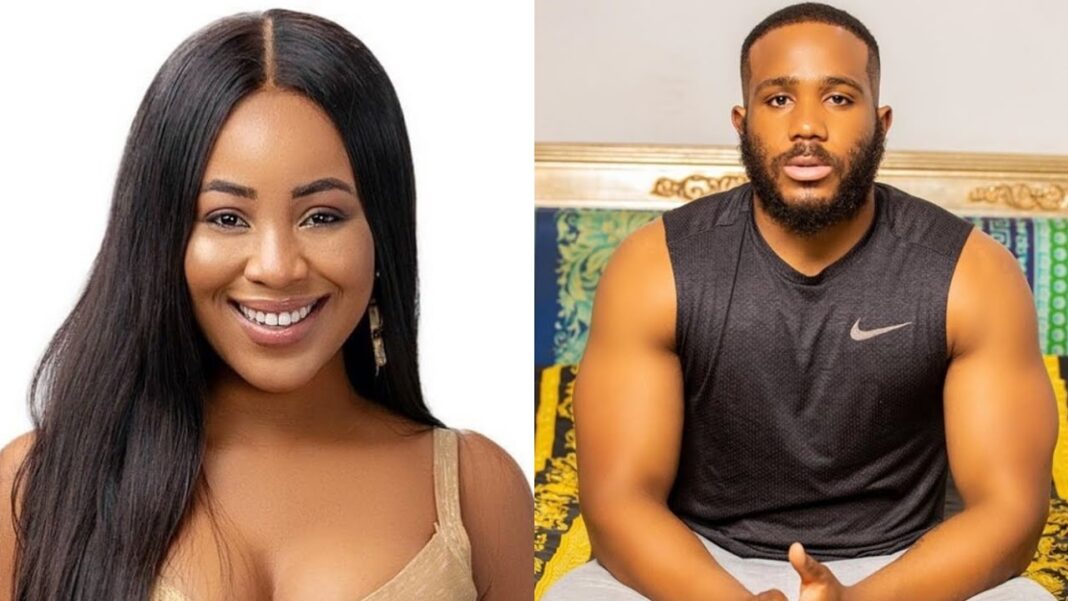 We can’t tell for sure whether they made out or not but most people didn’t expect to see them on the same bed after all that embarrassment.

Stop giving Governors awards, challenge us so we can sit up - Wike tells journalists