Big Brother Housemates, Eric, and Tochi has become the second set of housemates to be evicted from the house after the had the lowest vote in the third week. 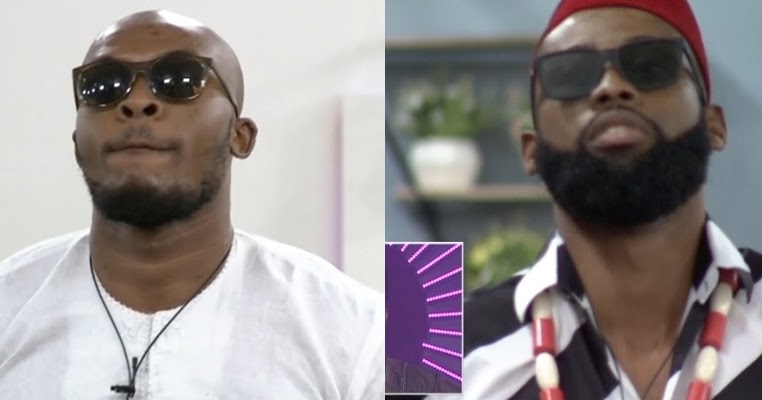 Eric and Tochi were put up for eviction along with other 14 contestant in the house.

The two were put up alongside with Trickytee and Kaisha, and after Big Brother handed the decision of eviction to the housemates who were not among the four with the lowest votes.

Forum
#BBNaija: Erica In The News Again For Not Wearing A Bra During Her Visit To Dele Momodu’s House (Video)
1 day ago