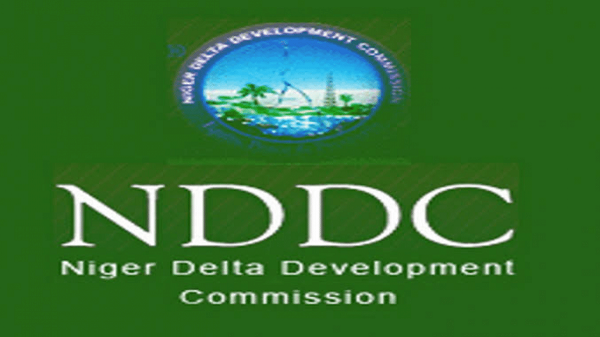 The Interim Management Committee (IMC) of the Niger Delta Development Commission (NDDC) has decried N11.5bn non-essential contracts smuggled into its 2020 budget ostensibly by members of the National Assembly.

The Acting Executive Director, Dr. Cairo Ojuogboh, said the contracts were for supply of desks and chairs to schools in the Niger Delta region.

A statement by the NDDC Corporate Affairs Director, Charles Odili, quoted Ojuogboh as saying henceforth the commission would only give priority to projects that would impact meaningfully on the region.

He insisted the commission would no longer yield to requests of including such projects in its budget to satisfy selfish considerations.

According to him: “This year alone, they put N11.5billion in the budget for the supply of desks and chairs to schools in the Niger Delta region.

“Where are the schools that you are going to put N11. 5billion worth of chairs and desks in the region?”

Ojougboh assured the commission would resume inspection of its projects across the region despite distractions, adding it was time to get back to the task of developing the Niger Delta region.

He said: “We have had enough of distractions and we have decided not to be bogged down anymore

“We will go about our work with renewed vigor. We are taking a special interest in the desilting projects, because, heavy rains are coming and some areas will be flooded.

“We will visit all the locations because no payments will be made until our engineers, quantity surveyors and the Project Monitoring and Supervision, PMS, have approved.”

He clarified the IMC headed by the Acting Managing Director, Prof. Kemebradikumo Pondei, had only paid for verified jobs that done over the years.

He said contractors now sit in their homes and get alerts without visiting the NDDC office to lobby for payments.

“It has never happened before. Today, you don’t need to come to NDDC to lobby for your payments.

“Once we verify your job performance, we will pay you because a labourer is worthy of his wages,” he said.

“We were there recently on a pre-commissioning visit. Once we get an approved date from the Presidency, we shall let you know,” he said.

He said road, which cuts through the swamps with 10mbridges and 99 culverts, was one of the signature projects executed by the NDDC.