Juventus forward, Cristiano Ronaldo, cut a disconsolate figure after they were knocked out of the Champions League by Lyon on Friday night.

A year after their quarter-final defeat to Ajax, the Serie A champions were eliminated from the competition in the last 16. 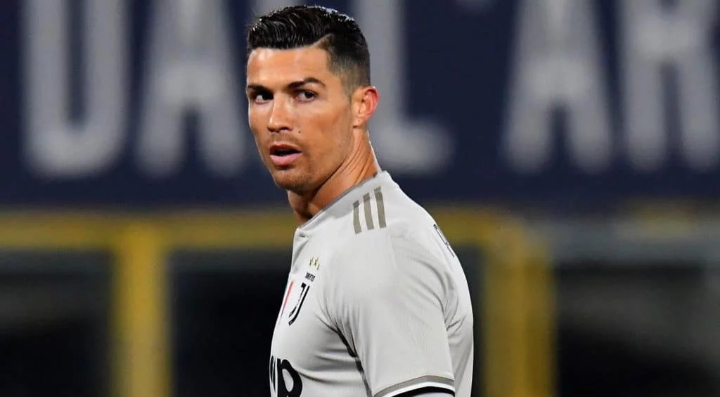 This means their wait for a European trophy has now stretched to 25 years.

With Lyon 1-0 up from the first leg, Memphis Depay opened the scoring from 12 yards, after Rodrigo Bentancur was deemed to have fouled Houssem Aouar in the box. Depay himself was harshly found to have handled a free-kick from Miralem Pjanic.

Ronaldo scored from the spot to make it 1-1 and then added a spectacular second.

Juve then pressed for a goal to win the tie, but Lyon held firm for a place in the last eight where they face Manchester City.