Abia State Governor, Okezie Ikpeazu, has sued for a hitch free exercise as the Peoples Democratic Party, PDP, holds its congress on Saturday,(today), to elect new officers that would steer the affairs of the party for four years. 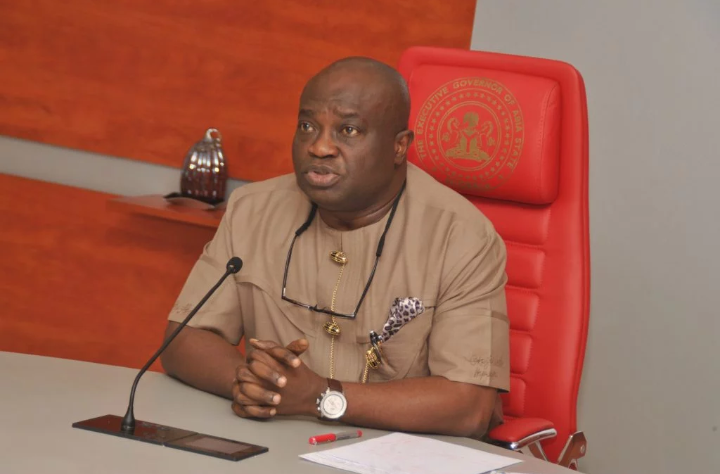 He charged party faithful to remain resolute and exhibit a high sense of discipline during the congress.

Governor Ikpeazu gave the charge when he visited the outgoing Abia State Executive Committee of PDP at the Secretariat in Umuahia, to commiserate with them on the demise of the State Chairman, Chief Johnson Onuigbo. This was contained in a press statement issued by the Governor’s Chief Press Secretary, Onyebuchi Ememanka and made available to DAILY POST, on Friday night.

Ikpeazu stated that despite the sudden death of Onuigbo, the Peoples Democratic Party, PDP, in the state was still capable of reproducing itself. He advised members of the party to learn the virtue of sportsmanship and avoid needless bickerings over election outcomes.

The Governor also stressed the need for anyone who feels aggrieved to seek redress through the proper channels, as the party has appropriate channels of handling issues.