The National Working Committee, NWC, of the Peoples Democratic Party (PDP) has constituted a body to conduct the State Congress elections scheduled to hold on August 8, 2020. 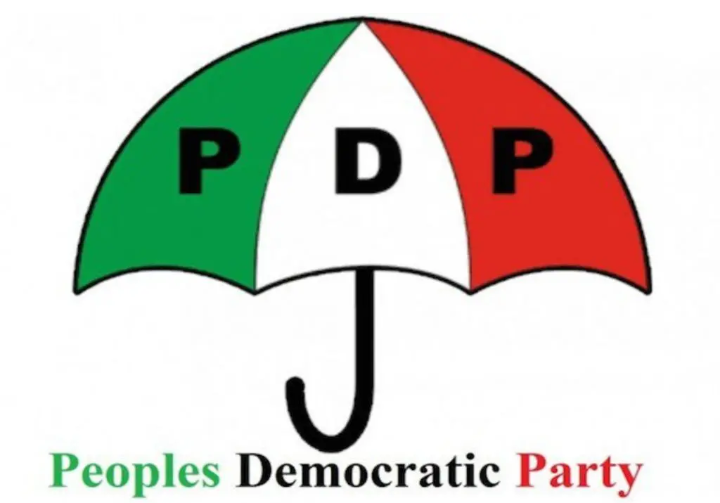 A statement signed and released by retired Colonel Austin Akobundu, the National Organizing Secretary indicated that Talib Tebite would serve as the chairman of the electoral committee, while Obioma Echeta was appointed secretary. Other members of the committee include Fatima Saleh, Mfon Ben Nkantah and Johnson Ogbo Oghale. The statement advised the Cross River State chapter of the PDP to accord the electoral committee the necessary support and take into proper account the provisions of the Nigeria Centre for Disease Control (NCDC) Guidelines for Covid-19 as they concern social distancing and the gathering of people in one place.

Similarly, list of aspirants seeking nomination to contest the state party congress, list of delegates for the state congress and copies of the party’s guidelines for the election has been submitted to the Independent National Electoral Commission, INEC. This was contained in another letter to the commission and signed by Senator Umaru Ibrahim Tsouri, the party’s National Secretary. The letter stated that, “In line with the regulations and guidelines for the conduct of political party primaries/congresses as published by your Commission, please find attached the items required by your commission for our great party, the Peoples Democratic Party (PDP) for the purpose of our State party congress in Cross River State”

The Third Day
12 hours ago