In an interview with ESPN, Lewandowski said Klopp has “two faces” – one of a coach and one of a father. 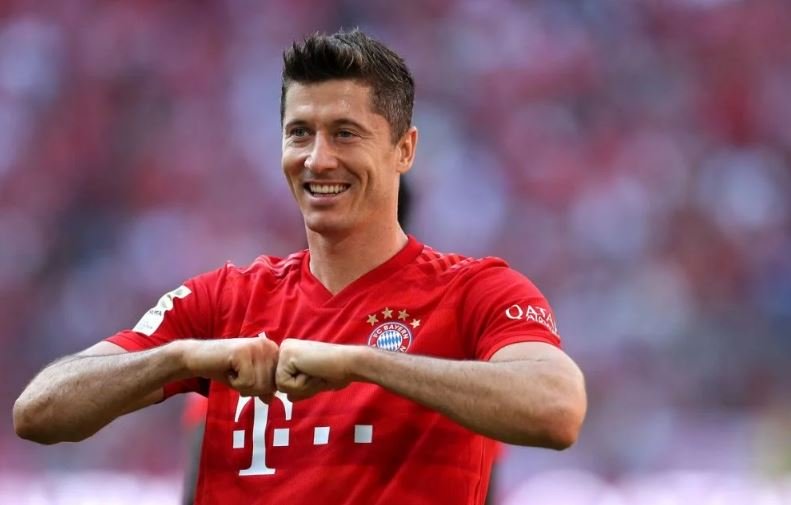 The 31-year-old played for four seasons under Klopp at Borussia Dortmund.

Klopp left the Bundesliga club in 2014, while Lewandowski joined Bayern in 2015.

“I think Jurgen Klopp [is my favourite] and after that Pep Guardiola. 100 percent.

“[Klopp] has two faces. You can see that he is kind of like a father, but the second part is like a coach, a manager. He can tell you everything – and I’m not speaking about the good things – about the bad things.

“His performance as a coach is amazing, but not only as a coach but also as a man.”

Forum
#BBNaija: Here’s how viewers voted for their favourite housemates this week; Laycon leads with impressive percentage
20 hours ago

Cochise – Lost It
7 hours ago

Juventus 3 Vs 0 Sampdoria (Serie A) Highlights
18 hours ago

I Am Able
9 hours ago

Tiit For Tat
8 hours ago

Juventus 3 Vs 0 Sampdoria (Serie A) Highlights
18 hours ago

The Osbournes Want to Believe
4 hours ago

The Sounds
4 hours ago