Inter Milan are set to announce the permanent signing of striker, Alexis Sanchez, after agreeing to a fee with Manchester United.

Sanchez, 31, has spent the season on loan at Antonio Conte’s side and has impressed since Serie A restarted in June this year. 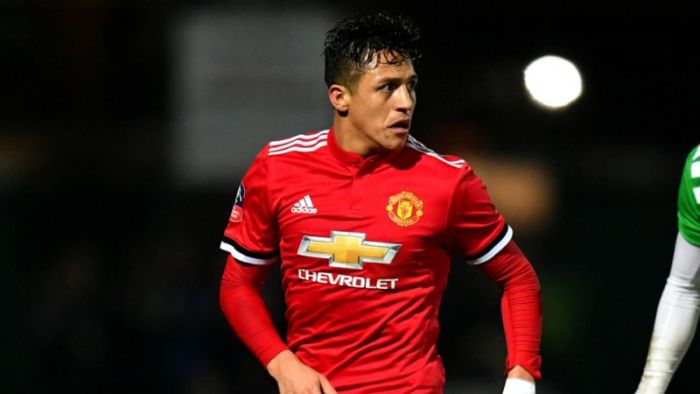 According to Italian newspaper Corriere della Sera, Man United and Inter have now agreed on a £13.5million transfer fee for Sanchez.

The deal will be announced after the Inter’s Europa League clash against Getafe on Wednesday.

Sanchez, who is on a £400,000-a-week deal with Man United, has reportedly agreed to a three-year contract with Inter which keeps him at San Siro until 2023.

The Sounds
14 hours ago