Manchester United are close to agreeing personal terms in principle on a five-year contract with Jadon Sancho, as discussions continue at an advanced stage with Borussia Dortmund over the structure of the transfer fee.

Dortmund have not moved from their €120m (£108m) valuation of the England international, but seem to be open to accepting less money up front. 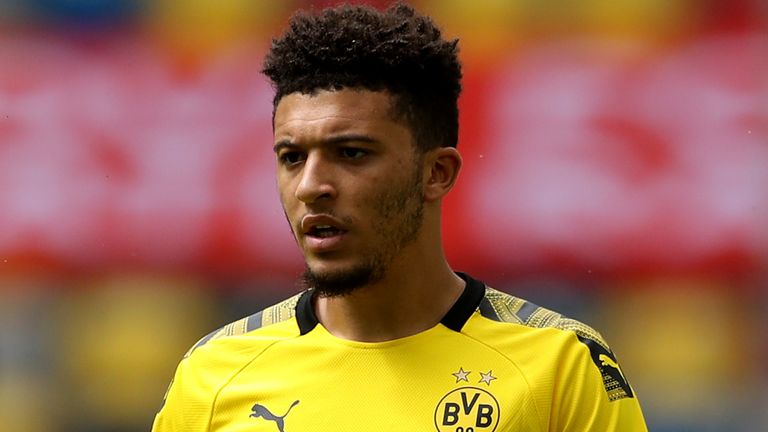 Ideally, the Bundesliga side would want an initial €100m (£90m) to fund a replacement for the 20-year-old – though it is very unlikely they would spend that amount of money on a new signing, hence the softening of the stance on Sancho’s initial fee.

Forum
BREAKING: ‘You Acted Against The Constitution’ – Court Faults Buhari On Appointment Of Judges
6 hours ago