In attendance are the Vice President, Prof. Yemi Osinbajo, the Chief of Staff to the President, Professor Ibrahim Gambari, the Secretary to the Government of the Federation, SGF, Boss Mustapha, and the National Security Adviser, NSA, Major General Babagana Monguno (retd). 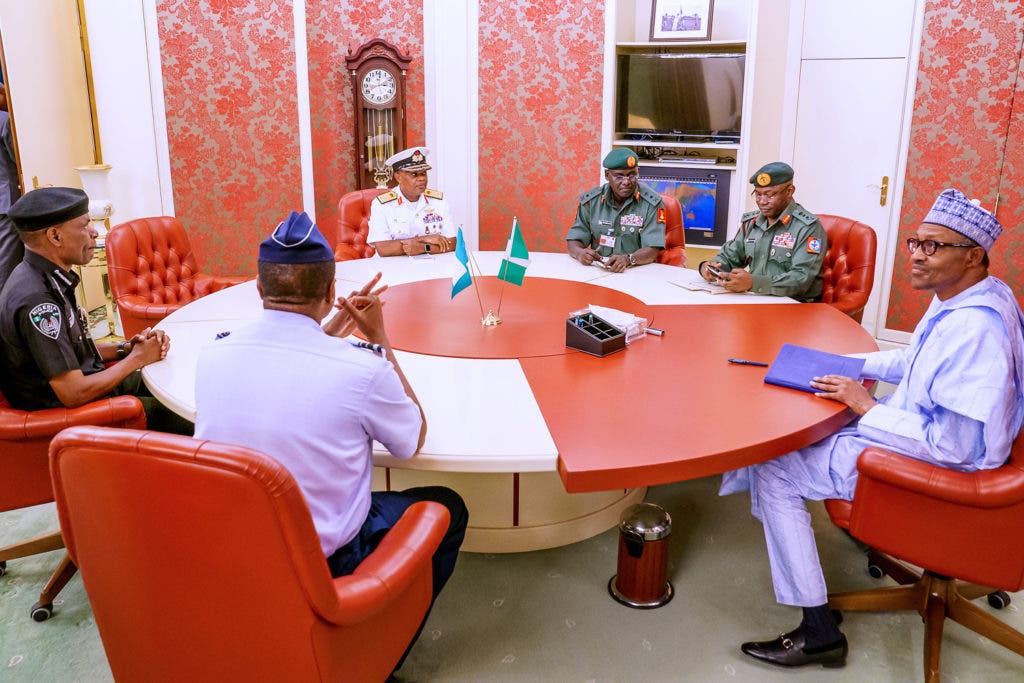 Some security experts are expected to make presentations at the meeting.

It was reliably gathered that representatives of Nigeria Governors Forum, NGF, will be meeting with the President and Service Chiefs later today.

Record Of Youth
10 hours ago

The Boys
10 hours ago