DJ Cuppy Gets A Marriage Proposal But Says Mr. Eazi Is Supposed To Find Her A Husband Since He Met Temi Through Her (Photo)

Billionaire daughter Ifeoluwa Otedola better known as DJ Cuppy has disclosed that she has been getting love proposals after breaking up with her boyfriend, Anthony Joshua. 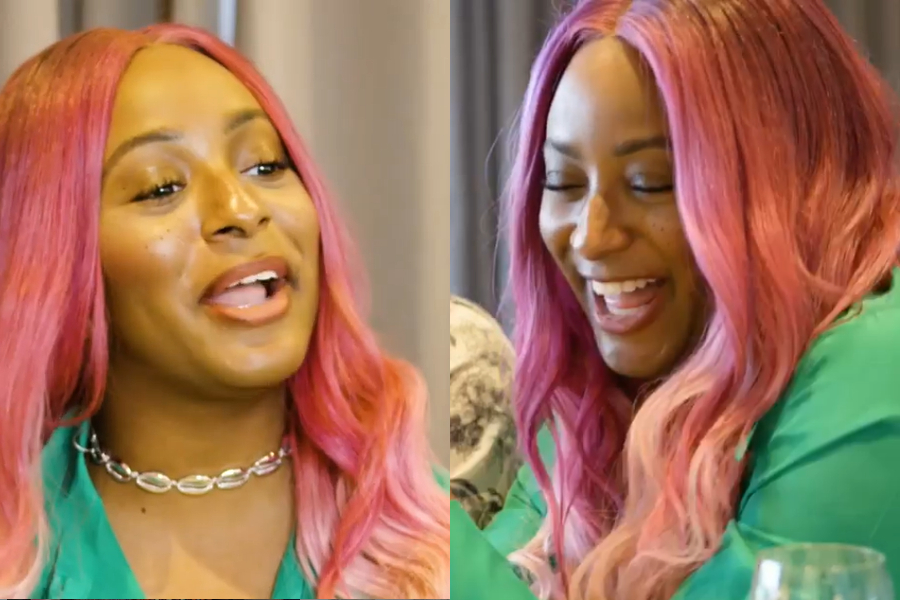 Dj Cuppy said she was not ready to be committed in a relationship again after she linked Mr. Eazi to her sister, Temi Otedola. She is now waiting on Mr. Eazi to find her a soul mate.

“Actually @MrEazi suppose find me a husband since he met @TemiOtedola through me! # FACTS”