Rita Daniels has been captured on camera dancing her heart like nobody’s business in a new video shared on social media. 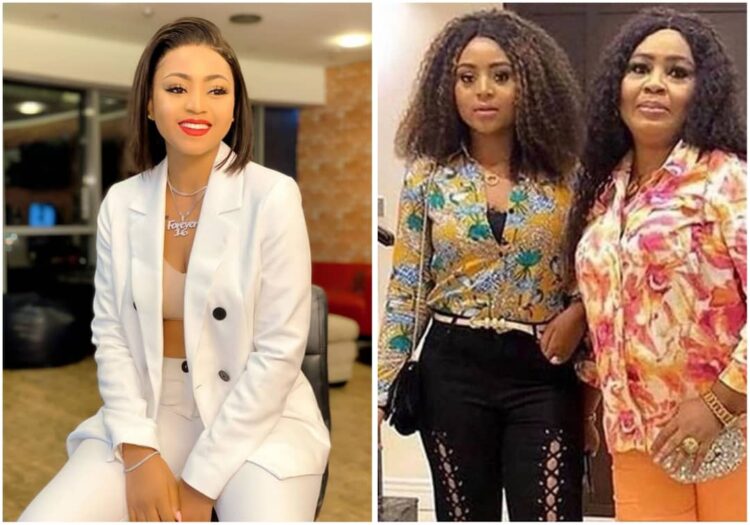 The Nigerian thespian was drowned ecstasy as she shook her waist and swayed her body to the rhythm of the song being played in the background. Fans who came across the interesting video concluded that she might have received a token from her son-in-law, Ned Nwoko which triggered her happiness.

Others also poke fun at her for the fact that she successfully gave out her young daughter to a man who is old eneough to be her grandfather because of money.

When I was little, I was very good looking - Regina Daniel's husband, Ned Nwoko says (video)