Chelsea boss, Frank Lampard, has said he is in the dark over Willian’s future at the club.

Willian sat out Saturday’s FA Cup final loss to Arsenal due to injury. 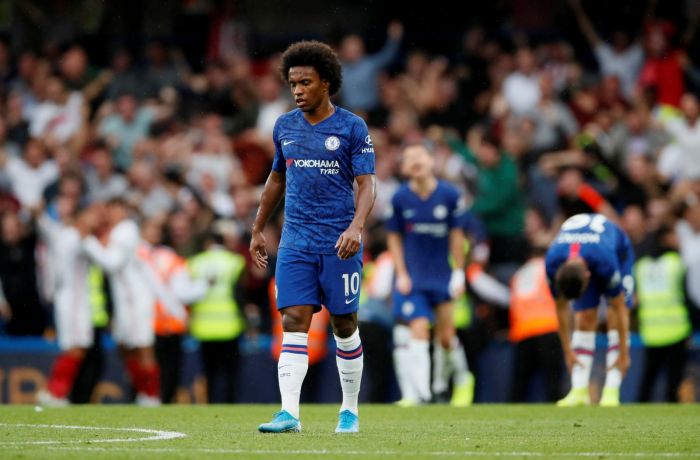 However, the Brazil midfielder could have now played his last match for the Stamford Bridge outfit.

Willian demanded a new three-year deal, but Chelsea are seemingly not ready to break their model for players over 30 years.

The Blues are believed to have offered the 32-year-old a two-year contract.

“I know the situation from the club’s end. But it is his decision and I have not got that answer so I actually do not know what that decision is,” Lampard told reporters.

Willian’s agent, Kia Joorabchian, has already claimed the player has five offers on the table, including two from Spain and one from MLS.