UNIBADAN Student Dies In A Soap-Making Machine In Ibadan

Gbadebo Richard, a third year student of the University of Ibadan has met his untimely death in a work-related accident in Ibadan. 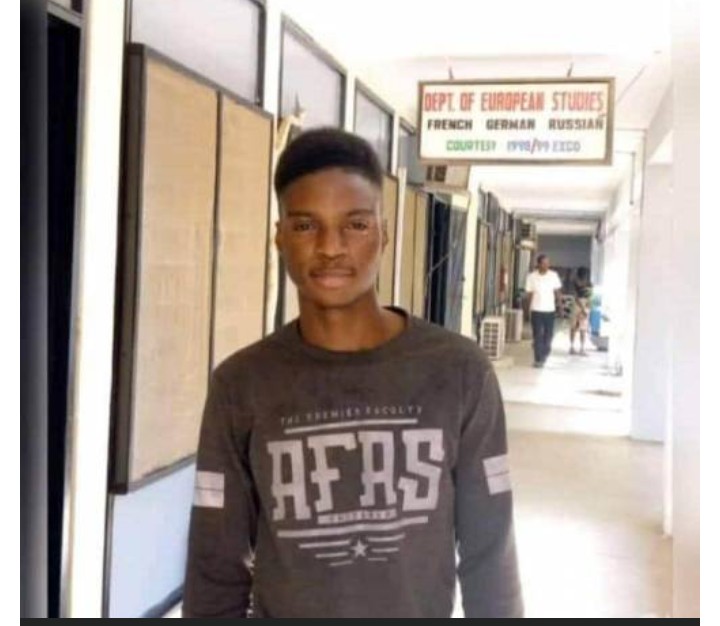 The accident is reported to have occurred at the Oluyole factory of Henkel Nigeria Limited, a soap manufacturing company. According to a staff of the company, his family was not informed about his death because they learned about it from a third party. He met his sudden demise when he was working on the night shift

A source revealed that: “His family members were not informed by the company until an unknown number called them. So they mobilised to the company and blocked the road, about 30 police officers were called in to prevent disturbance.

“An ambulance later came and Richard’s father was allowed into the building. He later went with the body, packed in a plastic bag in the ambulance to the morgue at Teju Hospital without any of the staff of the factory,”

President and Public Relations Officer of the faculty of Arts, University of Ibadan released a statement that read as: “It’s completely disheartening to announce the death of Mr Gbadebo Richard (300-level student) from the Department of European Studies, Faculty of Arts, University of Ibadan.
“Your fervor to become greater in life was cut short by your sudden death. Team Evolution uses this medium to sympathise with the family of our late Afasite who was active, effective and diligent in studies. We pray that God be with the family and wipe out similar occurrence,”
Betting Tips on Whatsapp News Updates
Subscribe to Youtube
Related Forums

Veteran Yoruba Actress, Folake Aremu A.K.A Orisabunmi Dies At The Age Of 60

Why Marvel Is Making A Fantastic 4 Movie Before X-Men