Ghana gets presidential clearance to train for Nigerian teams

Ghana’s national U-17 and U-20 women national teams have received a special permit to regroup for training ahead of upcoming international assignments despite a lingering ban on contact sports in the West African country due to the coronavirus pandemic, reports goal.com. 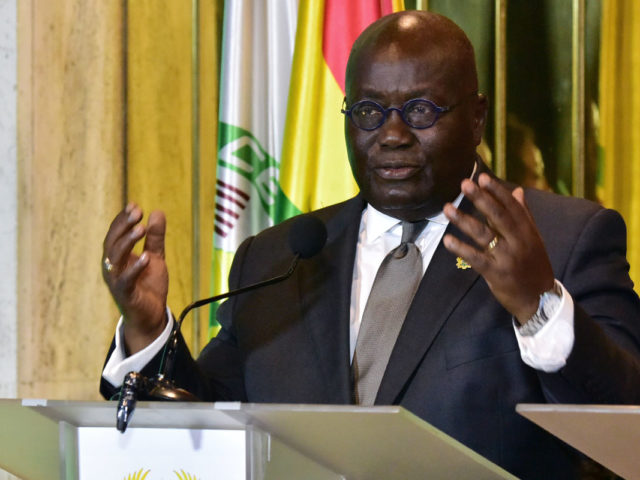 The dispensation was announced when Ghana’s President, Nana Addo Dankwa Akufo-Addo, addressed the nation on Sunday night. Both the U-17 and U-20 women’s sides are set to commence training ahead of World Cup qualification matches.

Ghana are set to face arch-rivals, Nigeria, over two legs in October/November, with the winners guaranteed a ticket at the U-17 World Cup in India.

The Black Maidens will host the first leg before travelling for the return fixture. Both legs were initially scheduled for May but it was postponed due to the coronavirus disturbances.

Originally scheduled for November 2 to 21 this year, the final tournament has had to be moved to February 17 to March 7 next year. Ghana are hoping to continue with their enviable record as the only African side to have qualified for all six previous editions of the U-17 Women’s World Cup.

Their best performance remains a third-place finish at the 2012 edition in Azerbaijan. “Our female Under-20 and Under-17 national football teams have been given the clearance to go into their respective training camps to begin preparations towards their Fifa and Caf-sanctioned international matches, which begin in September,” Akufo-Addo said in his speech during a live broadcast on TV, radio and social media.

“Whilst in training, the playing, technical and management teams must observe strictly all the protocols issued by Government, CAF and FIFA against COVID-19. All other team and contact sports, and competitive sporting events remain suspended till further notice.”

Ghana’s ban on contact sports has been in effect since March, a situation which resulted in premature termination of the 2019-20 football season, including the Premier League (GPL).

Forum
MUSIC LOVERS!! A Perfect Music Playlist For This Weekend Must Include Which 3 Nigerian Songs?
20 hours ago

Anitta – Me Gusta Ft. Cardi B, Myke Towers
2 hours ago

Young Nudy – All White
2 hours ago