The Association of Nigeria Courier Operators (ANCO), has urged operators and the public to remain calm, saying it was in talks with the government and relevant agencies for a friendlier operating environment. 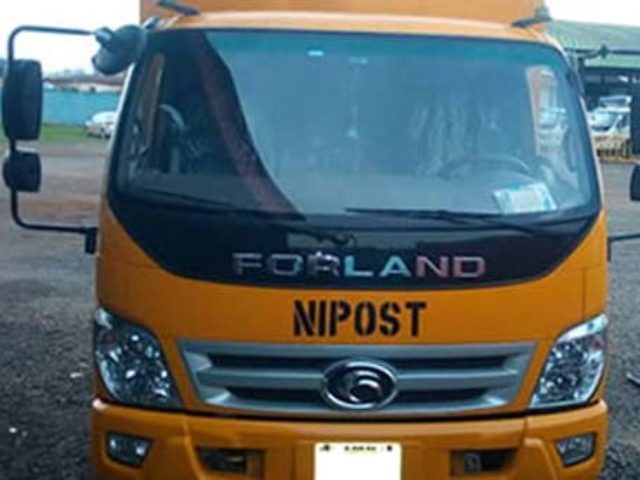 The call follows anger that greeted the recent tariff hike by the Nigerian Postal Service (NIPOST), for courier and logistics companies, which has now been suspended.

ANCO, in a statement by its President, Okey Uba, said it had written to Governor Babatunde Sanwo-Olu, and other germane institutions to ensure ease of doing business in Lagos State.

“We have also set machinery in motion to replicate the dialogue with other states and the Federal Government,” he added. Uba said the goal of the operators is to maximally satisfy their numerous clients and the public, in addition to assisting the government to grow the economy and create jobs. He regretted that the industry has been in the news lately for the wrong reasons on account of the increase in tariff.

“Apart from the fact that the world economy is in distress, and businesses are struggling to stay afloat, NIPOST mindlessly and regrettably resorted to the absurd increase in courier operations fees.

“This is even when the industry has been under the weight of inefficient regulation and lack of effective coordination between NIPOST and other government agencies on one side, and between NIPOST and stakeholders, including ANCO on the other side, ” Uba claimed. He, however, commended the Minister of Communications and Digital Economy, Dr. Isa Pantami, for ordering NIPOST to suspend the new tariff.

The stakeholders lamented that while neighboring countries were granting waivers, tax rebates and others to assist businesses in this critical COVID-19 era, the Nigerian government preferred to subject the people to further hardship and suffering “by bringing up stringent measures aimed at making businesses shut down, and pushing the average Nigerian into more economic misery.”

#BBNaija: Ka3na Tells Fans To Calm Down; Says Her Affair With Ozo Is Not Deep

Nigerian Governors Are Not Chief Security Officers, They Are Logistics Bosses – Gov. Wike

Emtee – Talk To You