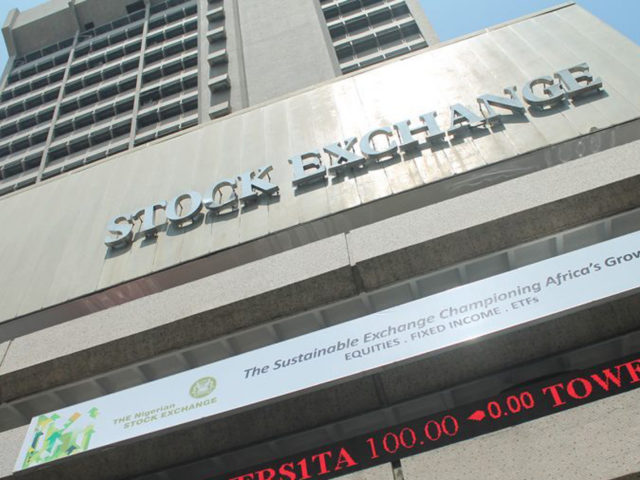 Specifically, at the close of transactions Wednesday, the ASI gained 43.57 absolute points or 0.18 per cent to close at 24,693.73 points. Similarly, the market capitalisation gained N23 billion to close at N12.882 trillion.

Analysts at Afrinvest Limited noted that “The performance of the market this week was majorly dictated by the trend in earnings releases.”

Market breadth closed positive, 18 stocks posted gains while 14 declined. Cornerstone Insurance and Seplat recorded the highest price gain of 10 per cent each, to close at 55 kobo and N310.20, respectively.