#BBNaija: See What Lilo Did Moment After She Told Big Brother Her Relationship With Eric Is Distracting Her (Video)

Lilo blamed her boyfriend, Eric for her underperformance in the game as he has distracted him from seeing the game and focusing on the money. 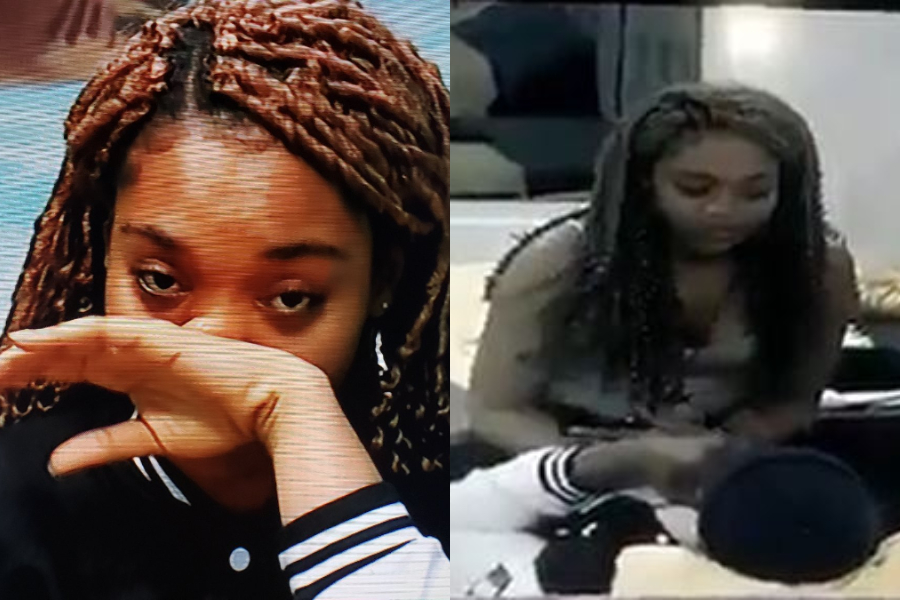 During her dairy session, she cried bitterly and was advised by big brother to check herself out with eric because none entered the house as a couple but individuals. She agreed and promised not to share a bed with him anymore.

Shortly after leaving the room, she was spotted in bed with Eric, discussing their relationship where she asked to slow things down between them in other not to mess up. She spoke about life after the house and her boyfriend at home.

Later in the night, they were seen in each others arms kissing and hugging under the duvet.