Davido is going funky as he shows a new tattoo he has inked on his left leg. The tattoo depicts Super Mario Bros which he probably got in the United States when he and his lawyer went there for an ‘unfinished business’ recently. 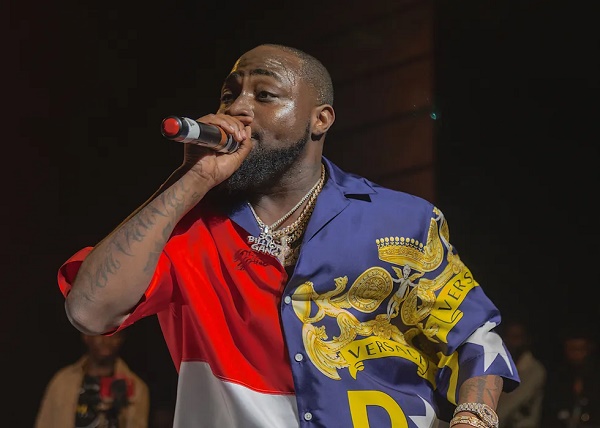 Super Mario Bros. is a platform game developed and published by Nintendo. The successor to the 1983 arcade game, Mario Bros., and the first in the Super Mario series of platformers, it was released in 1985.

The photo has attracted mixed reactions from netizens. You might probably come across some of the interesting comments trailing this photo on social media. 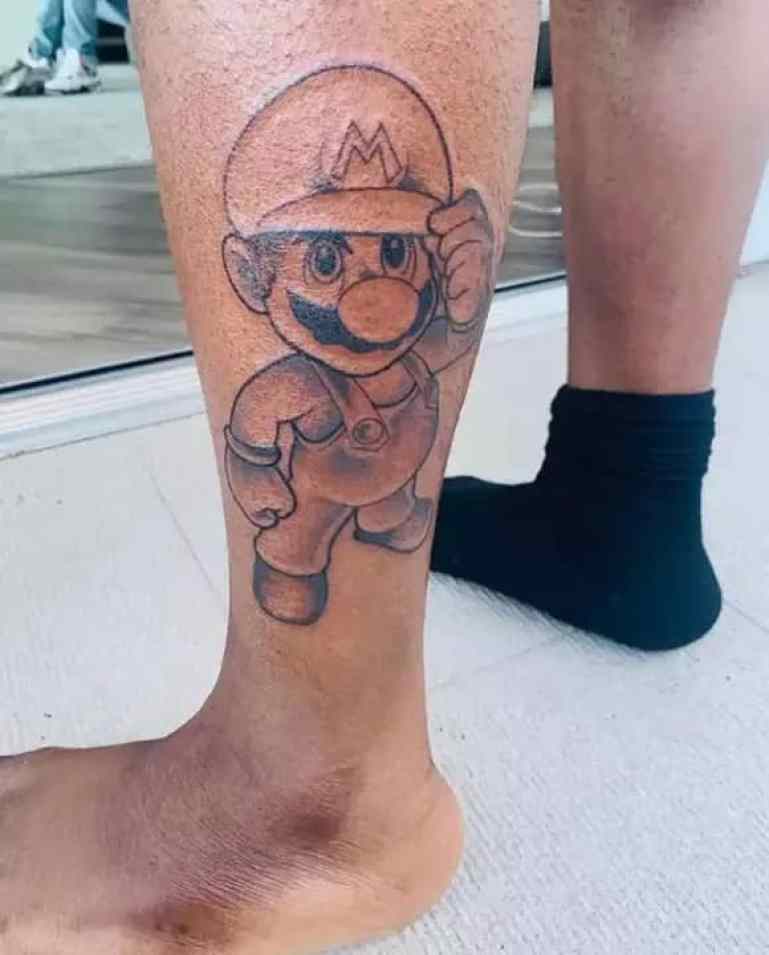