Buhari and Jonathan are like brothers - Adesina slams 'bitter-enders'

Special Adviser to President Muhammadu Buhari, Femi Adesina has lashed out at Nigerians who pitch the Nigerian leader against his predecessor, Goodluck Jonathan. 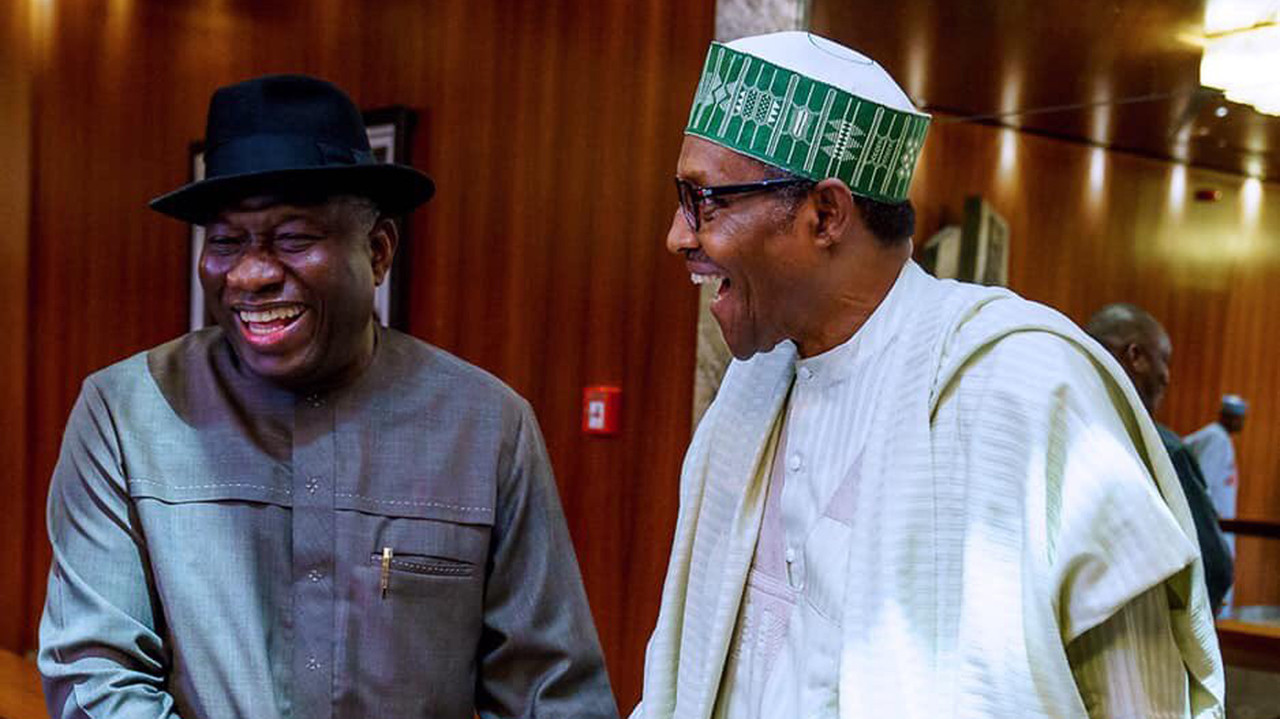 In an article titled ‘GEJ meets PMB: A lesson for bitter-enders', Adesina stated that Buhari and Jonathan are like brothers even though "Jonathanians and Buharists are spitting in one another’s eyes round the country, abusing one another’s father and mother at the same time."

He also affirmed that the meeting between between Buhari and Jonathan on Tuesday at the State House was “calm, friendly, characteried by absolutely no tension. No animosity.”