Aisha Yesufu, a campaigner for the Bring Back Our Girls, BBOG has lambasted President Buhari for his frequent visits outside the country and neglecting his own duties. 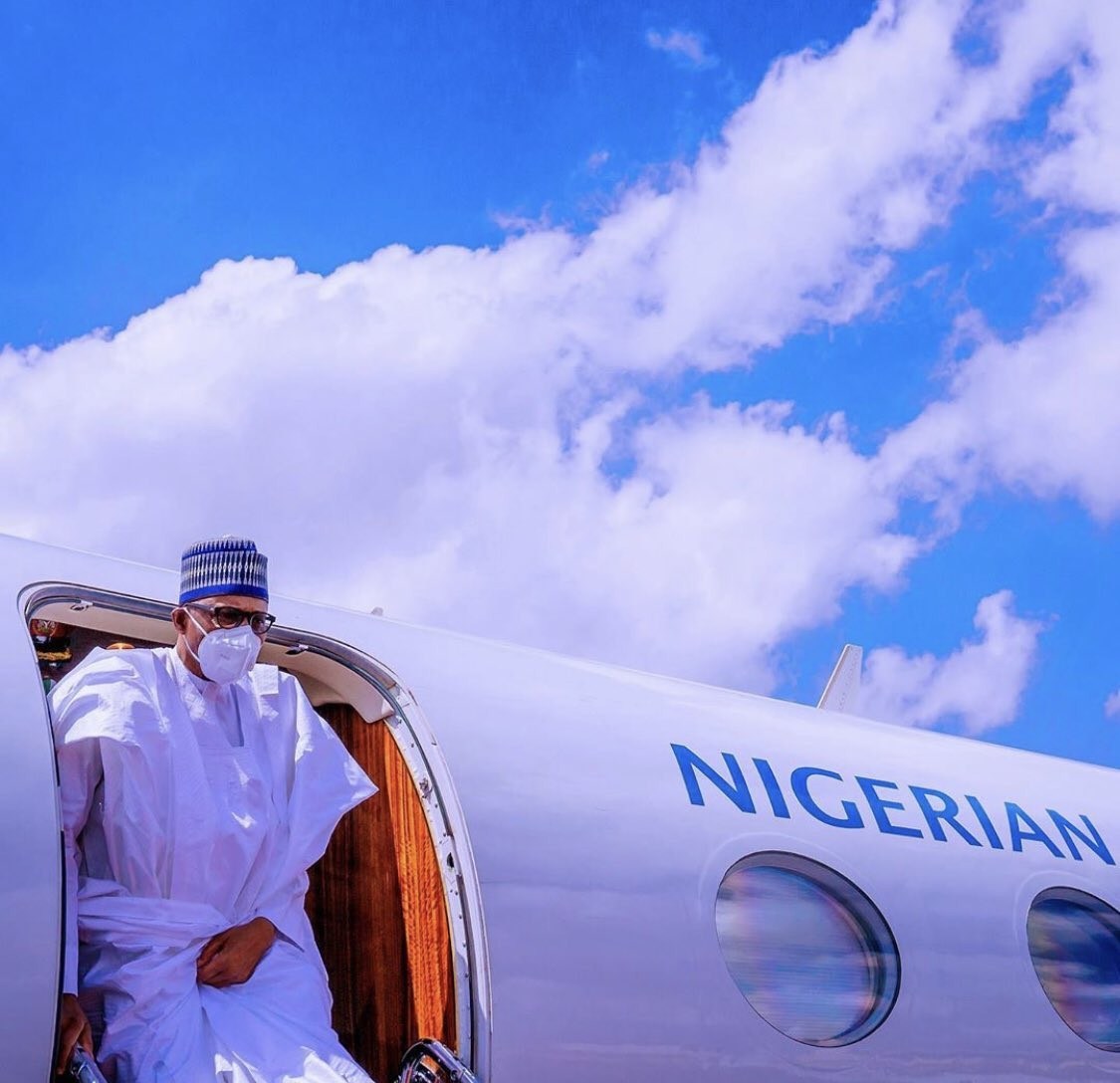 She said the president’s peace-keeping mission to Mali is happening while Nigeria boils with security crisis.

According to her, the president should rather stay home and concentrate on affairs that matter than travel outside.

In her own words:

“Our travel blogger is back in business as he has jetted out to Mali. Anything that will make him be on the plane and anything that has to do with travelling outside the country, President Muhammadu Buhari will do it.
“He is there to talk about the political situation, unrest and everything in the Francophone country. Meanwhile, his country is boiling, his country has practically fallen but that doesn’t concern President Buhari.
“All that concerns him is an opportunity to stand on the steps of the Presidential plane and wave. They are already sending the pictures to us and that is all that matters!”

She went on to reveal that the security of Nigerians is of no concern to Buhari but the perks of office.

“The Commander-in-Chief that is not concerned that Boko Haram insurgents have just murdered some Nigerians whose lives and properties he is supposed to protect and it doesn’t matter that citizens are being killed every day. It doesn’t matter that security agents are being killed all over Nigeria.
“His being a President is to enjoy the perks of office and never to take any responsibility.
“Do you remember those aid workers taken by Boko Haram and so many Nigerians that have been executed? They send gruesome videos hoping that can shock Buhari but they are mistaken.”
she added.
Betting Tips on Whatsapp News Updates
Subscribe to Youtube
Related Forums