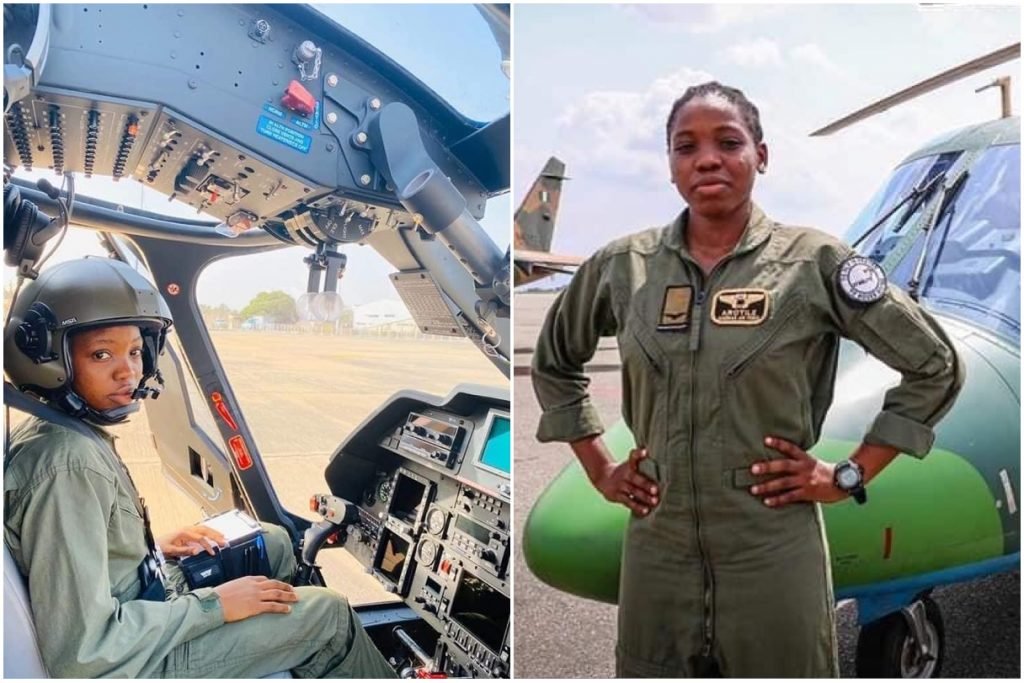 Recall that the 24-year-old flying officer was hit by an ex-classmate and died after sustaining head injury.

Jonathan in a statement released on Thursday commiserated with the family and colleagues of the deceased.

He said Tolu was a brave patriot who pushed herself beyond limits to demonstrate her uncommon love for our dear nation and made Nigeria proud. In 2011 when my administration introduced females into the Nigeria Defence Academy to train as combatants, for the first time, it was to give equal opportunities to all men and women of the armed forces and encourage highly driven female officers like Tolulope to excel in her chosen career, irrespective of their gender.

“I feel sad that such a young gallant officer would die at the prime of her life. I am however encouraged by the fact that she stood out as a pleasing fulfilment of our dream of an all-embracing Nigeria armed forces devoid of discrimination.

Forum
#BBNaija: “Every Moment Spent With You Is Precious And Priceless” – BBNaija’s Lucy Writes To Ka3na
1 month ago

The legend of the dragon king
4 hours ago

The Unbreakable Virgin
4 hours ago

May D – Molatiwa É
6 hours ago