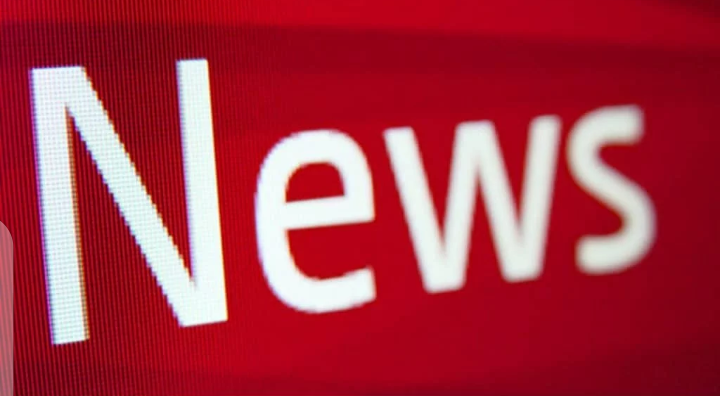 Mr. Paul Abuga, her younger brother who disclosed the news of her demise to newsmen said she died in the early hours of Thursday at the General Hospital, Akwanga, after a brief illness.

“May the soul of my sister and the souls of other departed rest in peace with the Lord, Amen,” he added. NAN reports that Monde served in 2011 during the administration of former Gov. Tanko Al-Makura as the Commissioner of Information. She also served as the Provost, College of Education, Akwanga.

May D – Molatiwa É
2 hours ago