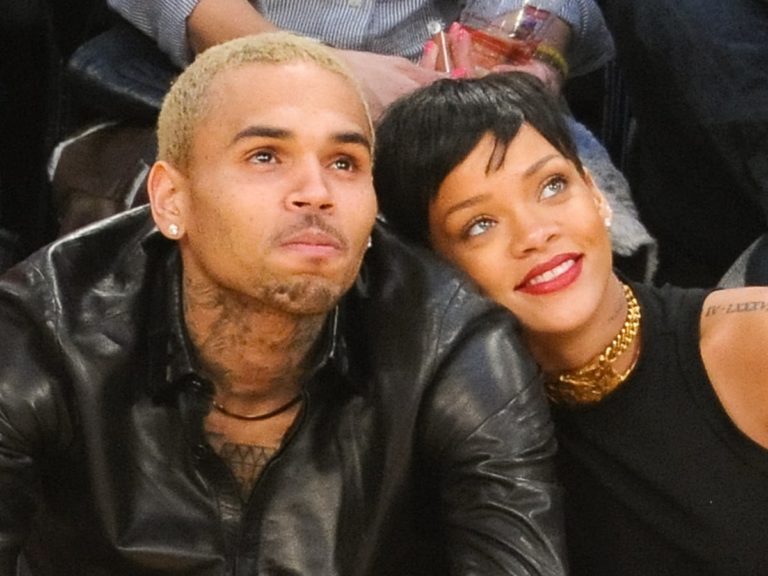 American singer, Rihanna has admitted that she is still in love with her ex-boyfriend, Chris Brown after years of breakup.

Chris Brown and Rihanna were known to be the best couple in the world and were admired by many. They were the kind of couple everybody wanted to be.

Their relationship hit rock a couple of years ago after it was rumored that Chris Brown abused her physically.

In a viral video sighted by online, the “Work” hitmaker admitted that she is still in love with Chris Brown, describing him as the love of his life.


She also said she has to keep a straight face like everything is okay but deep inside is a different ball game altogether.