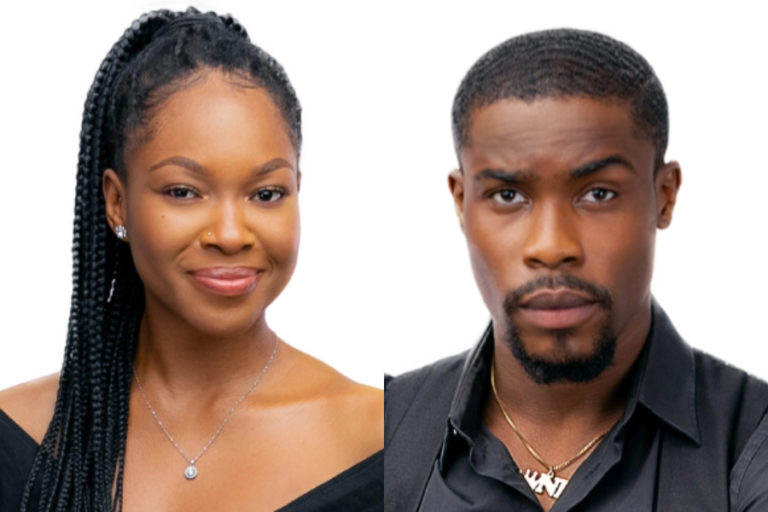 Big Brother Naija female housemate, Victoria Adeyele, known as Vee in the 5th edition of the show has told of her affection for fellow housemate, Neo to Biggie during her diary session.

According to the London born ‘hot-headed’ 23-year-old lady, she likes Neo due to the kind of energy she receives around him. To her, most of the ladies are not open to the guys but for her, she is open to everybody and sees him as his potential ally.

She added that she has a 70% chance of winning the game as she sees stiff competition from other housemates but would steady the game and take her chances.

Forum
#BBNaija: “I’m Not In Any Relationship With You” – BBNaija Housemate, Vee Tells Neo
1 day ago

Forum
BBNaija: TrikyTee has been evicted from the BBNaija house
2 days ago

Soa Mattrix – Safe in my hands
3 hours ago

We Are Who We Are
1 hour ago

The Third Day
4 hours ago

Big Hero 6 The Series
19 hours ago