Former Senator, Senator Dino Melaye appears to have quit politics as he has featured in a Nollywood series known as Silent Prejudice. 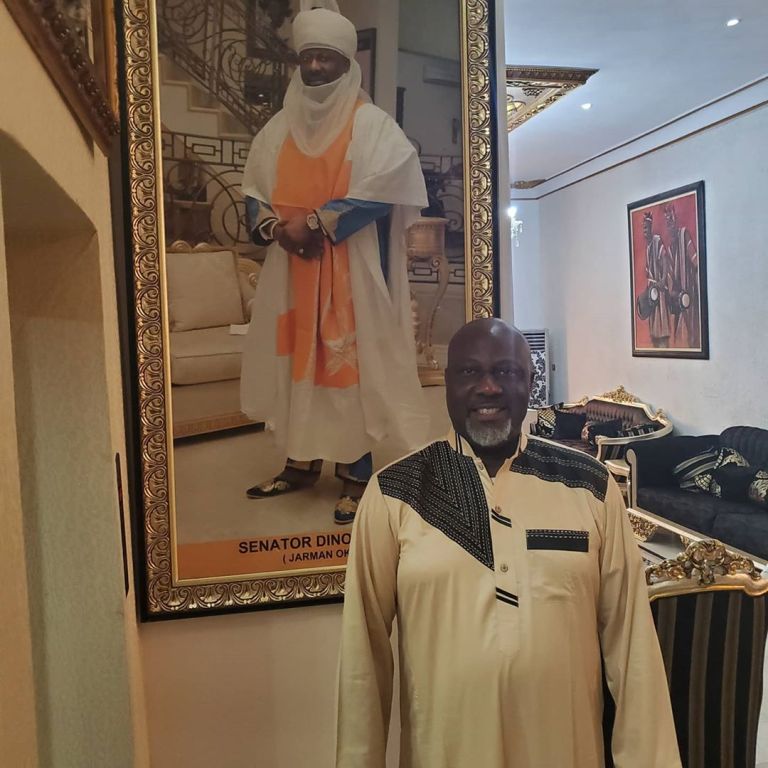 He took to Twitter to announce that his fans should go watch him today as he makes his debut appearance as an actor in a Nollywood series.

“I will be on a series (Silent Prejudice)showing on AIT by 9Pm. Please watch. God bless you. SDM”

Blessing Tangban – I Love Me (Video)
9 hours ago

The Boys
7 mins ago