Jurgen Klopp believes Liverpool’s Premier League title win this season is “one of the big stories in football history”.

The Reds finally ended their wait for a 19th league title this year, clinching their first since 1990 after a stunning campaign. 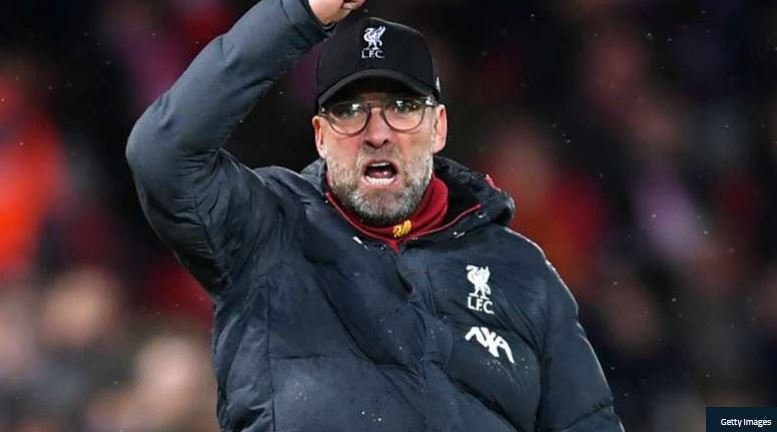 After their final home game of the season against Chelsea on Wednesday, Liverpool will be presented the Premier League trophy.

Klopp, who has also won the Champions League, Club World Cup and UEFA Super Cup with the Merseysiders, believes the club’s title success will go down in history.

“I always thought it would be much nicer to win the league pretty early than going to a Champions League final where everything goes to this specific point – all or nothing,” the Liverpool manager told reporters.

“Now we won the league seven matches before the season ends, which is absolutely incredible.

“It’s 100 per cent the moment when we get the trophy which will be what it’s all about. I think it’s one of the big stories in football history.”

With two games remaining in their league season, Liverpool are 15 points clear of Manchester City.

Jurgen Klopp Will Be Without Keita, Thiago And Matip For Midtjylland Match