The Nigerian Export-Import Bank (NEXIM), has refuted the fraud allegations made against its Managing Director and Chief Executive, Abba Bello, by a group known as Citizens Committee for Corruption Free Nigeria (CCCN). 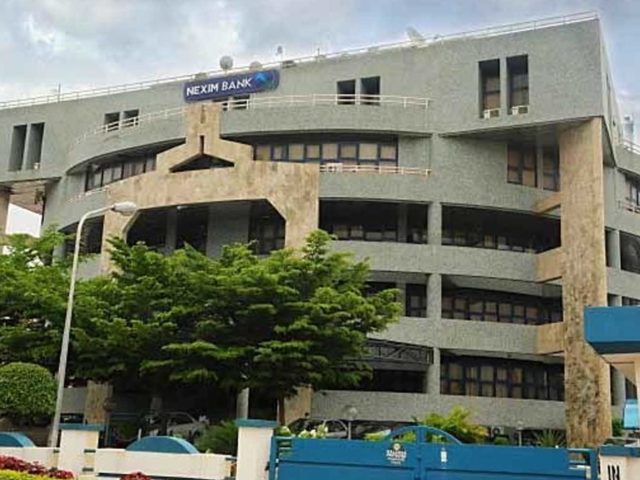 According to the Bank, a social media report, claimed that CCCN had filed a petition to the Economic and Financial Crimes Commission (EFCC), calling for Bello’s probe, claiming he diverted the N50 billion Rediscounting and Refinancing Facility (RRF), provided by the Federal Government.

NEXIM, in a statement, rebuffed the claim as false and calling it a campaign of calumny, noting that the attributed organisation was faceless, as its address could not be verified.

The Bank explained that the N50 billion, which was wrongly referred to as RRF was the Export Development Fund (EDF), was released to the management of the Bank by the Central Bank of Nigeria (CBN), to support export-oriented projects towards achieving the Government’s Zero Oil Plan.

According to the bank, following the release of the fund in February 2018, a total of 62 projects involving reputable exporting companies with verifiable track records have been supported with the sum of N52.9 billion.

The Bank said the loans granted were adequately secured, mostly with bank guarantees, and were all performing, with export proceeds from 2019 to half year (H1) 2020 hitting $90.1 million and €80,000, translating to N34.8 billion from projects that have so far repatriated their revenues.

In addition, the Bank said an estimated 8,062 jobs have also been created and sustained as a result of the intervention, adding that the immediate focus of the Bello-led executive management is to retool the Bank and return the institution to its pride of place.

The Bank has found it necessary to put the records straight and allay the concerns of our numerous stakeholders.

“The current management of the Bank resumed office in April 2017, to replace the erstwhile management.

“In light of the foregoing, it is clear that some people are not happy with the current progress of the Bank and would rather prefer the status quo before the appointment of the new management to continue.

“Moreover, such individuals may not be happy with the spirited efforts of the Bank to recover the huge amount of bad loans”.

Meanwhile, the Bank said despite the malicious attacks, its current management would remain focused on the task of achieving its mandate of broadening Nigeria’s foreign exchange earnings by funding credible export-oriented businesses in the non-oil sectors and advised the public to ignore any reporting to the contrary.