We have lost too many outstanding Nigerians – Tinubu mourns Isa Funtua

Bola Tinubu, National Chairman of the All Progressives Congress, APC, has reacted to the death of Malam Ismaila Isa Funtua. 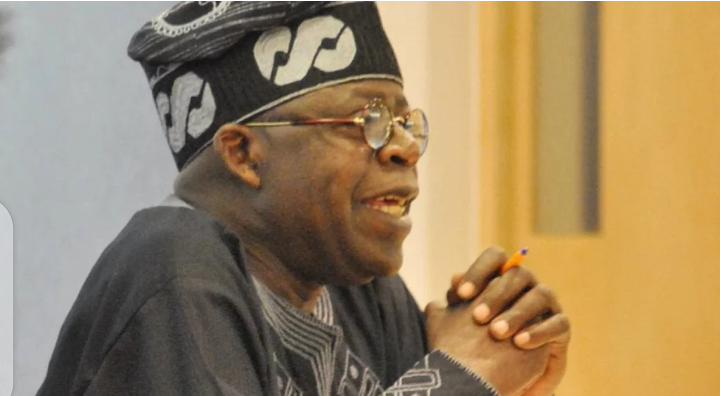 Tinubu described Funtua’s death as a great loss to Nigeria.

Funtua had died on Monday after he suffered cardiac arrest.

The APC National leader in a statement he signed said: “The passing of elder-statesman, nationalist newspaper publisher and prominent businessman, Mallam Ismaila Isa Funtua, is a saddening national loss. He was a rare individual of immense talents, abilities and generosity.