Mr. Eazi and Temi Otedola have taken their relationship to another level after he revealed to fans that his billionaire girlfriend Temi Otedola flew him to Monaco for his birthday party. 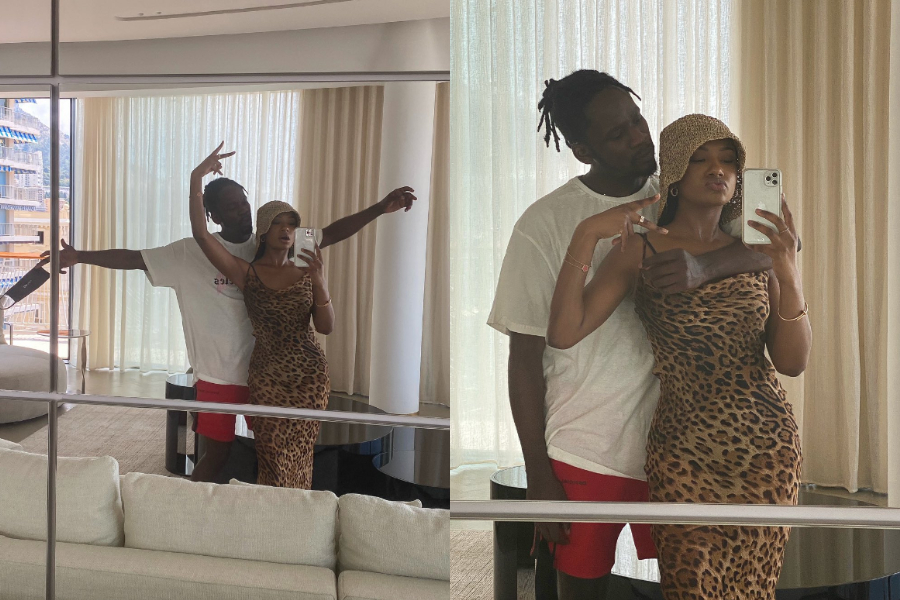 The love between Mr. Eazi and Temi Otedola is the type your mother would want you to have in your quest for a relationship. They have been serving great couple goals on the microblogging platform, which makes fans drool about them.

“Got Flewweeeeeeeedddd out by the Wifey!!!!” 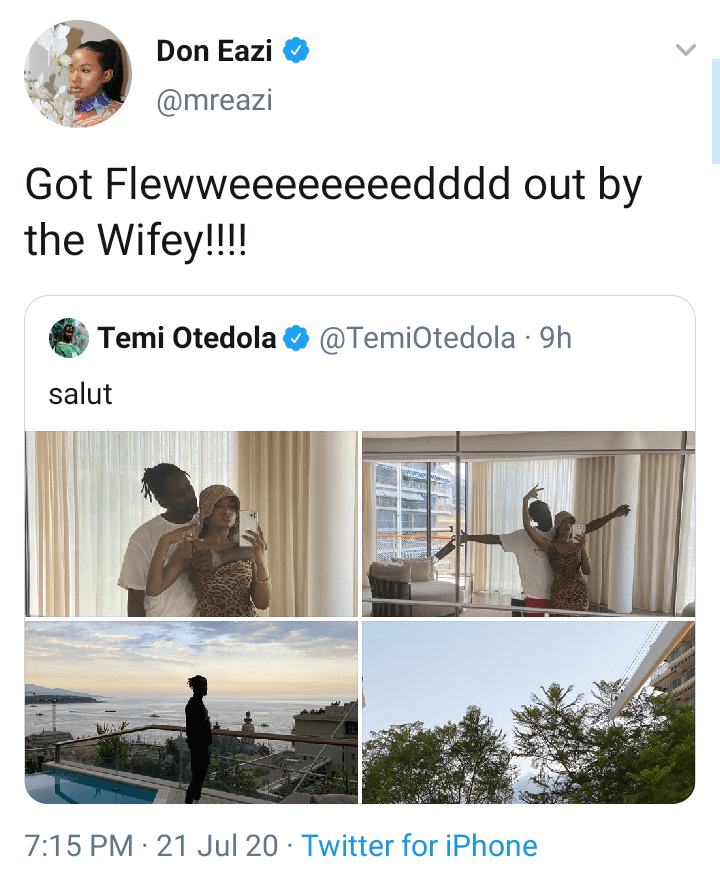 My I.T Sexcapades
20 hours ago

Flower of Evil (Korean)
2 hours ago

The School Nurse Files
4 hours ago