Oyo State Government said that it had recorded another 26 COVID-19 cases.

The state’s governor, Seyi Makinde, who disclosed this yesterday in a series of tweet, said: “The COVID-19 confirmation tests for 26 suspected cases came back positive. 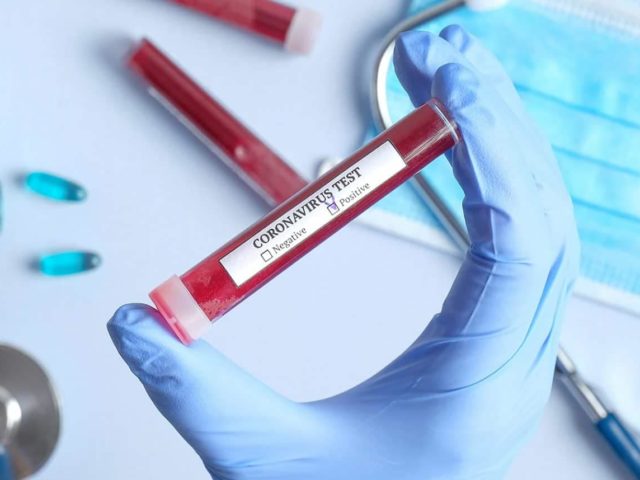 However, Ogun State Government said that it had not recorded any new COVID-19 case, even as it has discharged 36 COVID-19 patients.

A statement in Abeokuta said that a total of 886 patients had now been discharged, leaving the state so far with 266 active cases out of its 1,174 confirmed cases.

The state’s governor, Dapo Abiodun, however, warned that this progress should not be seen as a reason to throw caution to the wind by defying preventive measures and restrictions, assuring that the virus could be further contained.

In another development, the Nigeria Customs Service, Oyo/Osun Area Command, yesterday disclosed that it had intercepted some smuggled cannabis, Premium Motor Spirit (PMS), truck loads of fertiliser, bales of used dresses, used tyres and several bags of parboiled imported rice with total duty paid value of N171,001,782 between May and July this year.

The Area Comptroller of Customs, Oyo/Osun Area Command, Mrs. Helen Ngozi, who disclosed this in Ibadan, said the seizure happened on different occasions by men of the command within the period under review.

According to her, the success was made possible by the resilience of the command and the co-operation of some members of the public.

She, therefore, warned the criminals against involvement in illicit activities that could undermine the economic growth and development of the country, saying: “Be assured that the long arms of the law will catch up with smugglers.”