The 27 leaders of the European Union have struck a deal on a historic multi-billion-euro economic recovery package to curb the damage caused by the coronavirus pandemic, after four draining days of negotiations at a Brussels summit. 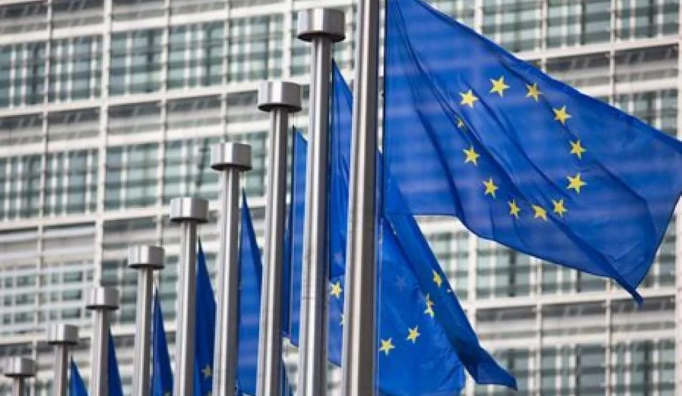 Consisting of a 750-billion-euro ($855 billion) stimulus spending pot and a regular seven-year EU budget worth 1.074 trillion euros, starting from 2021, it is the largest such combined package ever agreed in the EU.

It will also see the European Commission raise debt on a large scale on behalf of member states for the first time.

It’s No Big Deal If My Wife, Toyin Abraham, Is Richer Than I Am - Actor Kolawole Ajeyemi