The Akwa Ibom State Correctional Service has announced that every new inmate to the centre must be subjected to a 14-day isolation at the Ikot-Ekpene custodial centre. 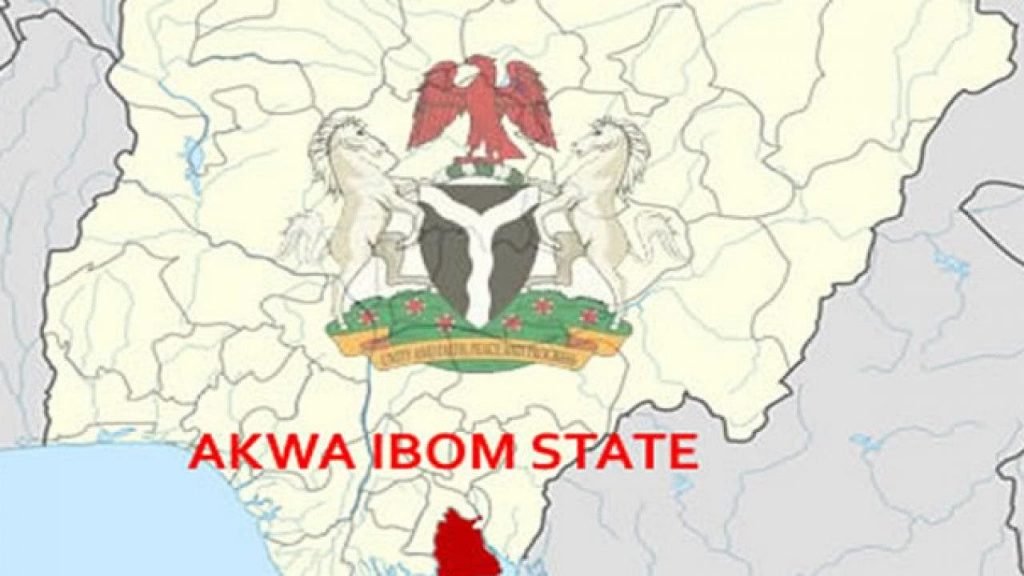 The Command Public Relations Officer, ASC Ogbajie Ogbajie disclosed this in a press statement sent to DAILY POST on Tuesday

He said at the completion of the 14-days isolation, the inmate would be sent to any available correctional centre in the State.

Ogbajie, however, noted that the State government had approved and began the construction of the 100-bed isolation building at Ikot Ekpene custodial centre, adding that it was part of efforts by Gov. Udom Emmanuel to support and boost the Criminal Justice Sy

New The Batman Posters Ask You to Unmask The Truth