The Nigerian Communications Commission (NCC), has promised to ensure improvement in the Quality of Service (QoS), and Quality of Experience (QoE), for the nation’s 190 million telecommunication subscribers. 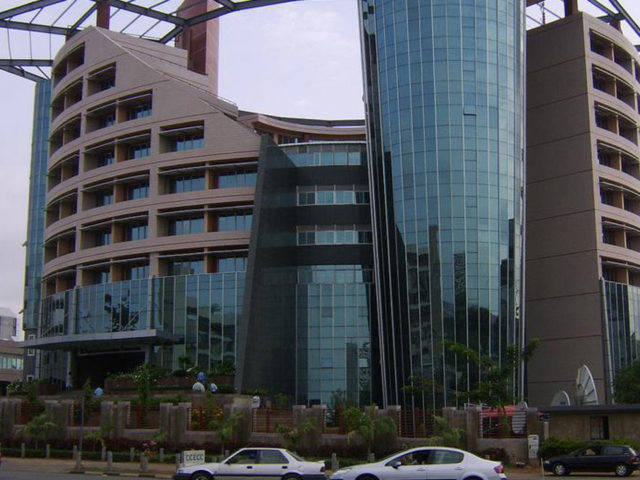 It disclosed that within 15 months – from January 2019 to April 2020, subscribers lodged 26,169 complaints against service providers ranging from billing issues, drop calls, data depletion, network freezing, to sales promotion and unsolicited messages, among others. NCC’s Director of Public Affairs, Dr. Ikechukwu Adinde, in a report, said 98 per cent of the total complaints received were successfully resolved.

“In the period under review, 26,169 complaints were received and managed to the satisfaction of telecom consumers. Of that number, 25,575, representing 98 per cent of them were resolved.

“Many of the consumers reverted to either acknowledge the resolution of their complaints or to thank the Commission for its intervention in service-related issues between them and their service providers,” Adinde stated. He said the complaints were received through NCC’s official channels of communication, adding that these include 24,481 complaints received through its contact centres, 1,007 through the consumer portal, and 296 others received as written complaints submitted at the NCC Headquarters in Abuja, and at its five zonal offices in Lagos, Enugu, Port Harcourt, Kano, and Ibadan.

He informed that 19 complaints were also referred to the Commission during the period through the Twitter account of the Minister of Communications and Digital Economy, Dr. Isa Pantami.

The Executive Vice Chairman (EVC) of NCC, Prof. Umar Danbatta, said: “The Commission is pleased that consumers are increasingly accessing the complaint channels to resolve second level complaints brought to its attention.”

The EVC noted that the NCC had empowered all its channels to enable consumers to escalate complaints earlier reported to their service providers that were not addressed promptly and satisfactorily.

“It is important to note that the Commission’s actions in this regard tally with NCC’s mandate to protect and defend the rights of consumers, and to express faith in the consumer as the lifeblood of the telecoms sector, and therefore deserving of priority attention as enshrined in the Nigerian Communications Act (NCA) 2003,” Danbatta said.

He reiterated NCC’s commitment to taking appropriate steps, in collaboration with stakeholders, to continuously improve QoS for voice and data services, adding that such responsibility has become more imperative, in view of the COVID-19 pandemic and efforts to effectively contain it.