Stakeholders in the palm oil production sector have called on the Federal Government to transfer ownership of Bank of Agriculture (BOA) to farmers to guarantee food security. 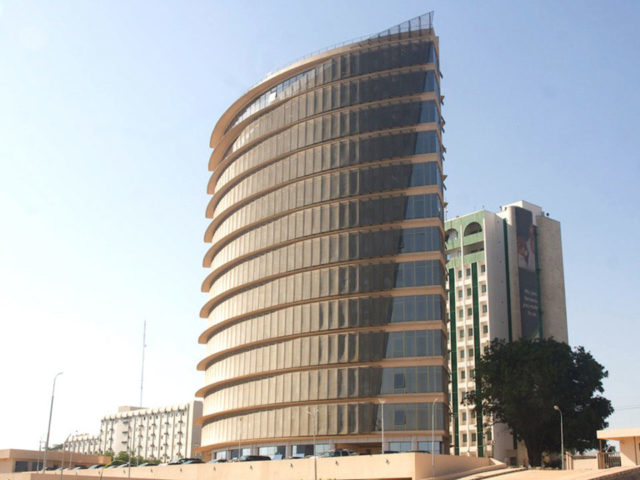 They also advocated abrogation of the Land Use Act to enable farmers own their lands and avoid recourse to the government for approval of the Certificate of Occupancy (C of O), with its attendant hitches.

The farmers made the call at a forum of stakeholders of the Oil Palm Partnership Investment Development Initiative (OPESIDI) and the Corresponding Agribusiness Alternative Retirement Investment Scheme (AARIS) held at the weekend in Lokoja, Kogi State.

They appealed that credit facilities be granted to oil palm plantation farmers without request for collateral, pleading that their plantations should be considered to be enough as collateral for such loans.

At the forum, the National President of Oil Palm Growers Association of Nigeria (OPGAN), Chief Hilary Uche, said the transfer of ownership of the Bank of Agriculture to the farmers should be done by way of allocation of more equity shares.

“In so doing, there won’t be uniform disbursement of funds to all parts of the country since each zone has its climatic eco-geographic differences.” President and Chief Executive Officer of Oil Palm Plantation Development Advocacy Network (OPPDAN), Mr. Joseph Idoko, said it had become imperative to support general agricultural value chain for safe and high palm oil production.

According to him, the oil palm industry is dominated by smallholder farmers, though the percentage of the holders is substantial, the palm trees are local grooves inherited from their forefathers.

“The inherited wild specie of Dura and Fisipera have low yield of fresh fruit bunches of 2 to 2.5 tons per hectare yearly as against the hybrid Nifor Tenera that can produce as much as 14 to 15 tons per hectare per annum under best practices,” Idoko noted.

Idoko told the forum that his 10,000 hectares of oil palm estate at Amaka in Igalamela-Odolu Local Government Area under the OPESIDI initiative was capable of taking over 60,000 unemployed youths out of poverty by offering them gainful employment.

The Ejeh of Olamaboro, Chief Simeon Ujah, urged the government to review the Land Use Act to enable the people to dedicate their land to agriculture, identifying the law as the greatest impediment to food sufficiency and security in the country.

Panic As Robbers Attack Bank In Ekiti, Cart Away Millions