Former Aviation Minister, Mr. Femi Fani-Kayode yesterday, has called on the media and other stakeholders to help end the mass killings in the North West, which he likened to genocide, in the interest of justice and unity of the country. 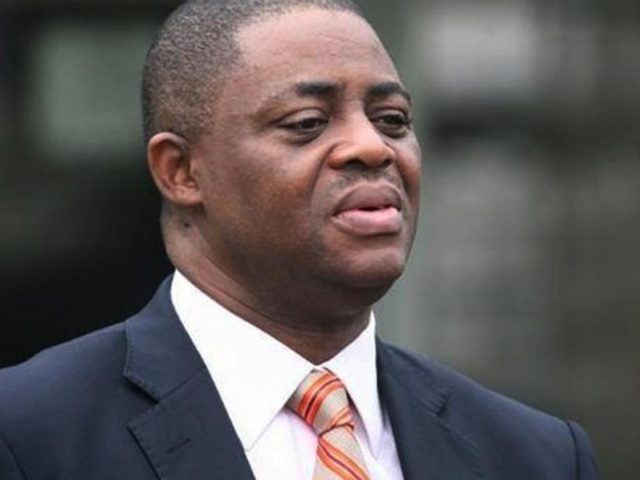 The lawyer, at a briefing yesterday in Gusau, Zamfara State, noted that- considering the magnitude of damage to human lives for years, the media had the responsibility to expose the situation, so that forces would come together and see to its end.

“The universal fact is that justice has no tribe. On this premise, we must all strive to defend the rights of the victims to also live as citizens,” he said.

The poet-cum-politician declared that he was particularly impressed by the leadership approach of Zamfara State Governor Bello Matawalle, which earned him respect as an epitome of national unity, a bridge builder and a governor who is more admired in the southern part of the country than in the north.

“I am in Zamfara after Katsina to personally see and make on-the-spot assessment of the insecurity problem in the two states. What I observe is a serious violation of human rights,” he lamented.

Fani-Kayode, who was decorated with a traditional title of ‘Sadaukin Shinkafi’ by the Emir of Shinkafi in appreciation of his concern for the predicament of the citizens of the state, emphasised that the magnitude of suffering experienced by some states should be of concern to every Nigerian.

Chow Mane – From The Soil
17 hours ago