Big Brother Naija 2020 housemate, Rebecca “Nengi” Hampson, referred to simply as “Nengi” has shared with other housemates on the show, a bit of her life story. 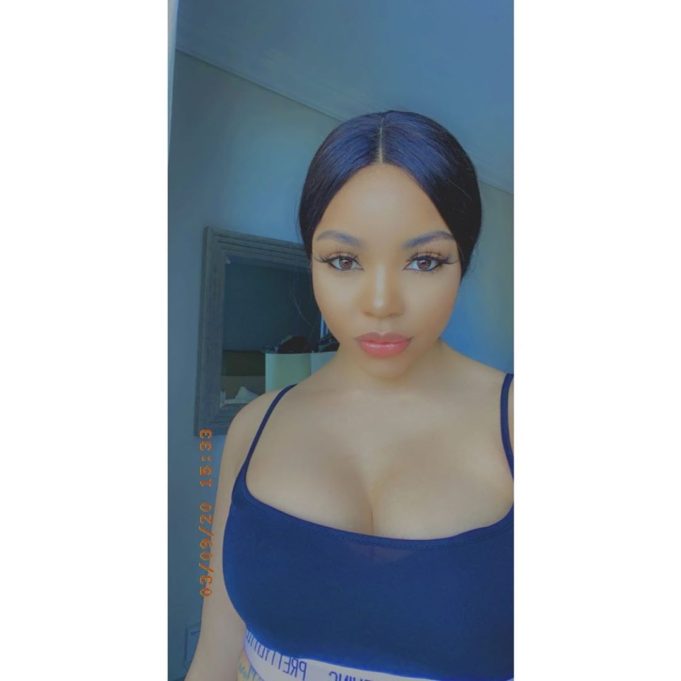 According to 22-year-old former MBGN finalist, she lost her dad at the tender age of 2 and her mother just two years ago, adding that life wasn’t quite easy for her as her mother had to play the role of both parents to take care of her and her sister.

Nengi revealed that although her mother wasn’t educated, she felt it important to give her children the best education by putting them in a good school.

She added that she moved to Bayelsa state, where her aunt’s house is after her mother died of kidney diseases. Life became unbearable as an orphan but with God, she pulled through by winning a pageantry contest and used the money to further her education. 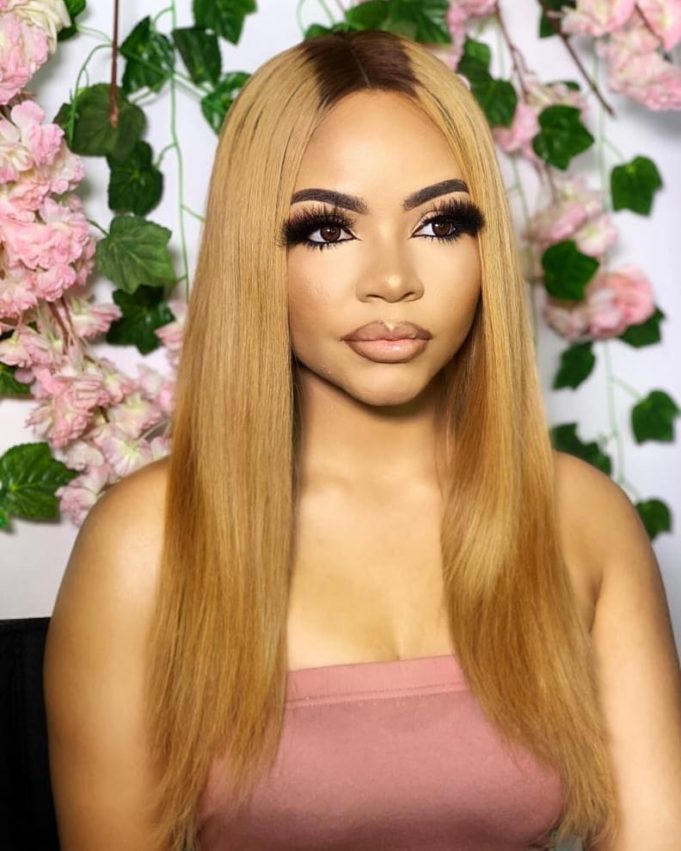 She further stated that whatever she has been through has been God.

“God has always been there for me, It’s just been me and God. People think I am from a rich family, they don’t know my struggle”

Forum
‘Nobody is Your Friend Here, We Are All Enemies Until The Winner is Declared’- Vee Bluntly Tells Neng
3 hours ago

Forum
#BBNaija: Furious Kiddwaya Unfollows Nengi On Instagram After She Labelled Him A Dirty Boy
3 hours ago

Forum
Ondo 2020: Rigging Not Part Of Our Plans, APC Tells Wike
3 hours ago

Forum
#BBNaija: Ozo Has Ruined His Chances With Nengi — DJ Kaywise
3 hours ago

My I.T Sexcapades
10 hours ago