Big Brother Naija “Lockdown” season might be turning out to be a family and friends affairs as one of the new housemates, Emuobonuvie “Neo” Akpofure is a family member to a former housemate of the Pepper Dem edition, Venita Akpofure. 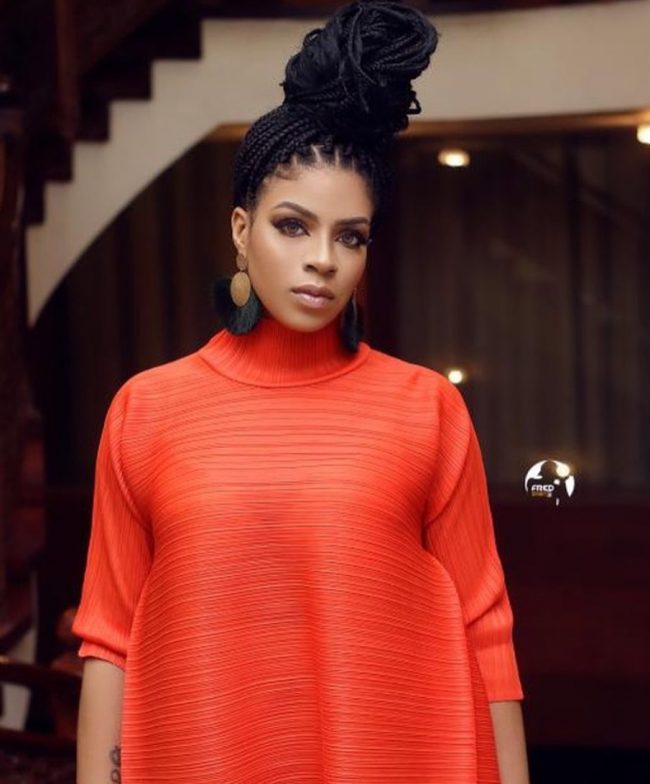 According to investigations, Neo is a cousin to Venita Akpofure, one of the delectable housemates of the previous edition.

Emuobonuvie “Neo” Akpofure (26), popularly referred to as Neo, is a ride-hailing app driver and a Delta State native.

Although he describes himself as fun, tolerant, loving and smart, he won’t hesitate to be Indaboski Bahose when it comes to issues concerning bullying and inequality.

His older cousin, Venita often comments and likes his photos on Instagram and they both follow each other on the photos sharing app. 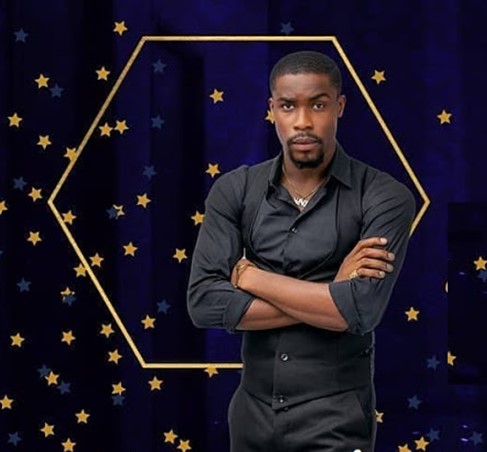 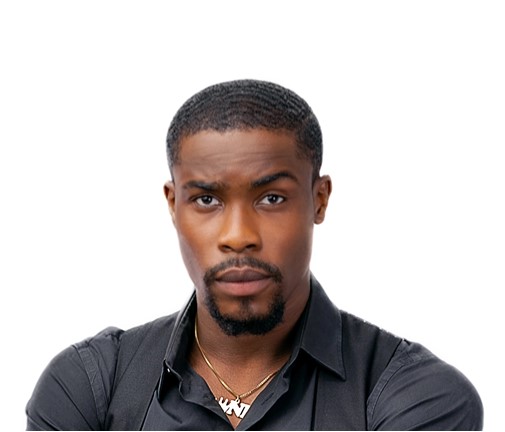 “Shame On You If You Slut-shame Hardworking Women”— BBNaija Winner, Mercy Eke