Investor confidence plunges by 0.08 per cent amid uncertainty

Uncertainties, inconsistent government policies have continued to dampen investors’ confidence in the equity sector of the Nigerian Stock Exchange (NSE), raising questions as to turning around its fortunes. 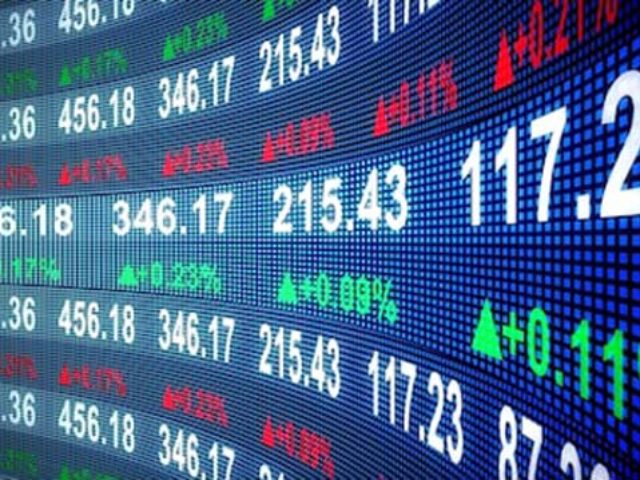 This is just as economic recovery is also threatened by the COVID-19 crisis. Specifically, at the close of trading last week, the NSE All-Share Index and market capitalisation both fell by 0.08 per cent to close the week at 24,287.66 and N12.670 trillion, respectively.

Also, all other indices finished lower with the exception of NSE Lotus II and NSE Industrial Goods Indices, which gained 0.94 per cent and 0.52 per cent, respectively, while NSE ASeM closed flat.

Analysts argued that the sectorial rotation and performance have been volatile in the recent period, causing the market outlook to remain unstable.

The Chief Research Officer, Investdata Consulting Limited, Ambrose Omordion, decried that the half-year earnings performance, the discovery of a COVID-19 vaccine, oil price recovery, and effective implementation of government’s intervention policies, and 2020 revised budget failed to give the market the much-desired direction.

He, however, advised investors to diversify their portfolio into sectors that have strong upside potential, noting that the persistent fall in market activity and the continued negative trend call for cautious trading.

“Focusing on diversifying your long trades in sectors that have strong upside potential, especially looking at the telecoms and healthcare sectors, which have shown the most strength, therefore, is key at this point.

“This is despite the likely continuation of selloffs. For immediate liquidity or cash we advise that you trade low priced stocks with serious caution to avoid being trapped,” he said.

Codros Capital said: “In our opinion, risks remain on the horizon due to a combination of the increasing number of COVID-19 cases in Nigeria and weak economic conditions.

“Thus, we continue to advise investors to trade cautiously and seek trading opportunities in only fundamentally justified stocks.”

Analysis of last week’s transactions showed that the market resumed trading for the week on a bearish note following sell-offs in most high-capital stocks, as investors’ wealth plunged by N56 billion.

The NSE sustained the bearish hold at the end of Tuesday’s transactions, occasioned by price depreciation in most banking stocks, causing the ASI to retreat further by 0.36 per cent.

Following bargain-hunting in some blue-chips, especially Airtel Africa, and Sunu Assurance, the domestic equities market closed positive for the first time in the week on Wednesday, as the All-Share Index rose 0.06 per cent.

Similarly, the overall market capitalisation gained N8 billion, an increase of 0.07 per cent to close at N12.588 trillion as a result of the listing of Tranzact International Plc Rights Issue of 4.67 billion Ordinary Shares of 50 Kobo each at N1.50 per share on the basis of 10 new ordinary shares for every nine ordinary shares.

Further analysis of last week’s transactions showed that a turnover of 1.016 billion shares worth N7.436 billion was recorded in 18,092 deals by investors on the floor of the Exchange, in contrast to a total of 901.542 million units valued at N13.453 billion that was exchanged in 18,676 deals during the preceding week

#BBNaija: Laycon Recounts How Neo Boosted His Confidence And Changed His Life