BBNaija 20: How Housemate Dorothy Made Ebuka’s ‘Big Banana’ Peep Through His Trousers (VIDEO)

The game just began for BBNaija season 5 as organizers introduced various housemates for into the house for the Lockdown Edition. 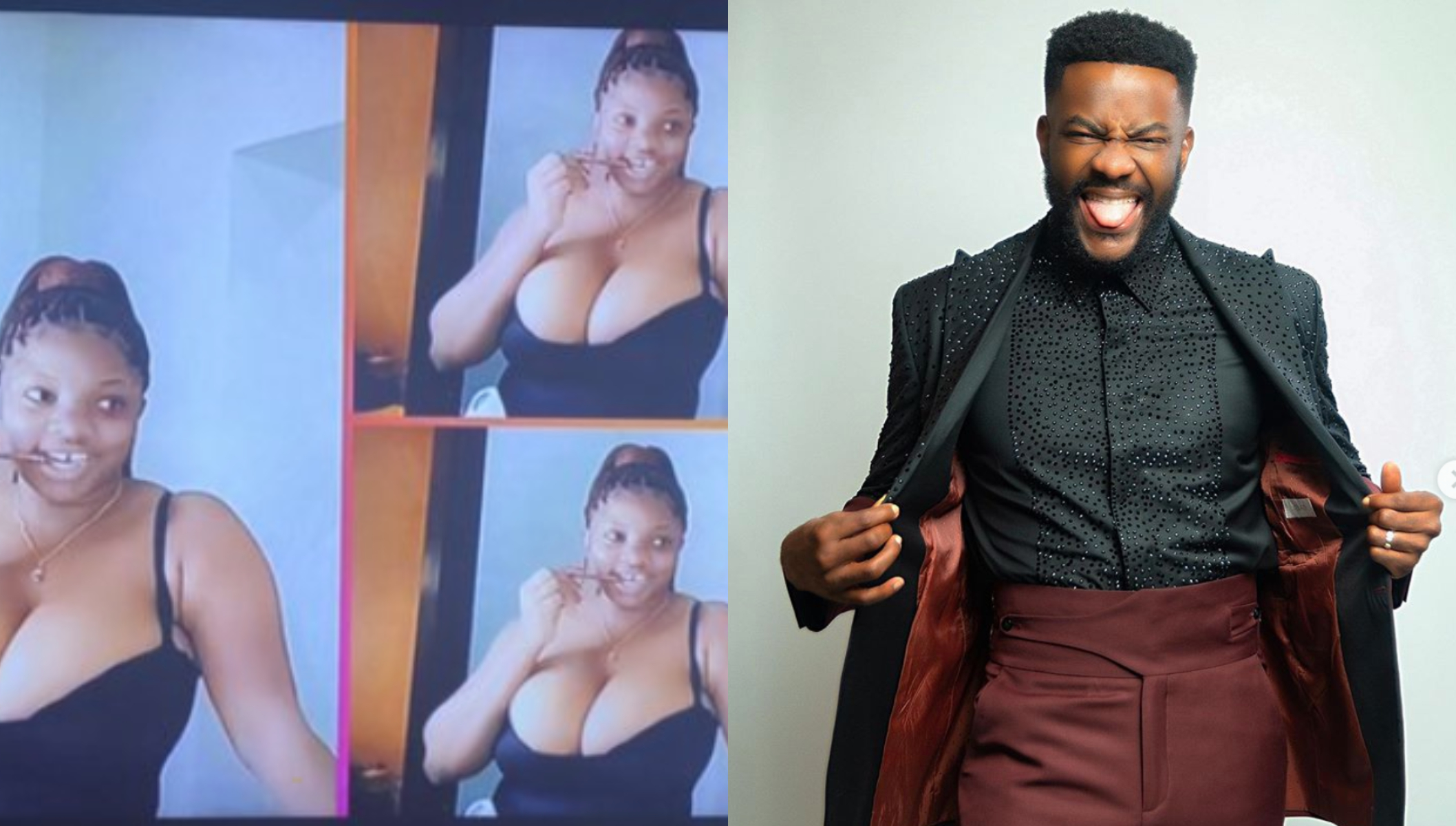 A video circulating online during the introduction of the housemate is seen showing the ‘big banana’ of the host, Ebuka peeping through his trousers when housemate Dorothy was named among the 20 housemates.

According to social media users, the cause of Ebuka’s big banana is as a result of Dorothy’s big breast which already has caused a big vulcano on various viewers television sets.

Common Ft. Damien Marley & PJ – What Do You Say Remix

The FaNaTiX Ft. Popcaan & M1LLIONZ – These Streets (Don’t Luv U)

The Saints Magic Power Is Omnipotent