Rapper Sarkodie has called for the ban of singer Timaya’s hit song ‘I Can’t Kill Myself’ from all gyms with reasons best known to him. 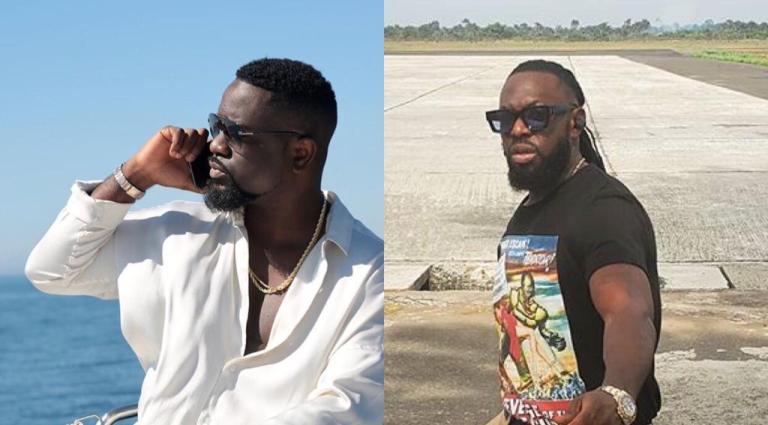 Sarkodie posted on his twitter handle saying the song ‘I Can’t Kill Myself’ by Timaya needs to be banned from all gyms.

From his post, it appears the song has been bothering the rapper whenever he is at the gym hence decided to get it banned from all gyms.

His fans were just laughing at him while reacting to his post as he sounds a bit funny with his comments.

How 'Essence' By Wizkid Became A Global Hit - Editorial

Bandit Attack: 693 Nigerians Were Killed In One Month – Report

YoungBoy Never Broke Again - On My Side (Video)