A group of children all aged under 13' allegedly gang-raped a five-year-old boy on a remote beach in an Aboriginal community in Far North Queensland in Austrialia. 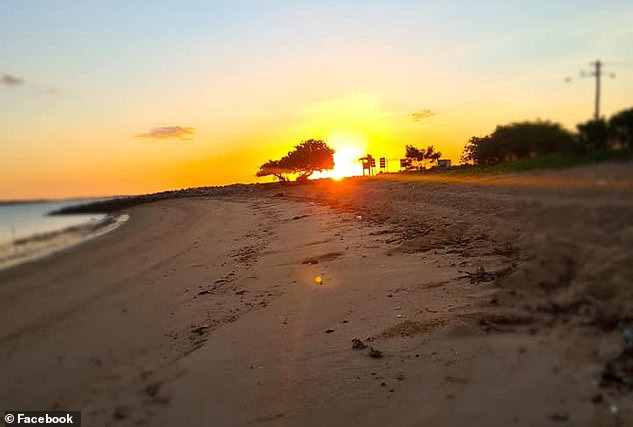 Police said the horrific attack occurred at Napranum, on the north-west coast of Cape York in Queensland on July 1.

The four boys accused of the rape have been taken into custody, while the 800-strong community has banned them from returning to the town, The Australian reported.

According to the report, the alleged attack was so violent the five-year-old boy had to be airlifted to Cairns Hospital for emergency medical treatment.

Community members said the disturbing allegations have caused an outcry with several families torn apart as the horrific attack has reopened wounds from a shocking sex crime that happened 15 years ago.

'There are big arguments about how this happened,' one local said. 'It is creating big problems in the town. It is not the first time something like this has happened.'

Back in 2006, a 10-year-old girl was gang-raped by nine men aged between 13 and 25 in the neighboring community of Aurukun, about 40km south of Napranum.

The young girl was born to an alcoholic mother and suffered from a mild intellectual disability.

The men pleaded guilty to a litany of sexual offences, but the judge in case spared them jail time and said the victim 'probably agreed' to have sex with them.

According to Mail Online, the judge ruled the men were also victims themselves after growing up deprived and subjected to physical and sexual abuse at the hands of others in their community.

No convictions were recorded in the horrifying case, which sparked nationwide outrage.

Then, Prime Minister Kevin Rudd expressed his anger at the court's decision at the time, saying: 'I'm disgusted and appalled by the reports that I've seen in today's newspapers on this case.'