The Twitter accounts of some major companies and individuals have been compromised in one of the most widespread and confounding hacks the social networking platform has ever seen, all in service of promoting a bitcoin scam that appears to have earned the hackers a large amount of money. 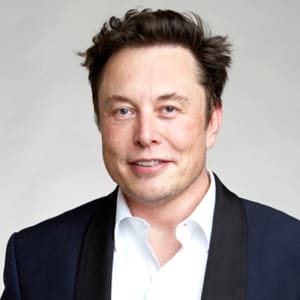 Billionaires Elon Musk, Jeff Bezos and Bill Gates are among many prominent US figures targeted by hackers on Twitter in an apparent Bitcoin scam. 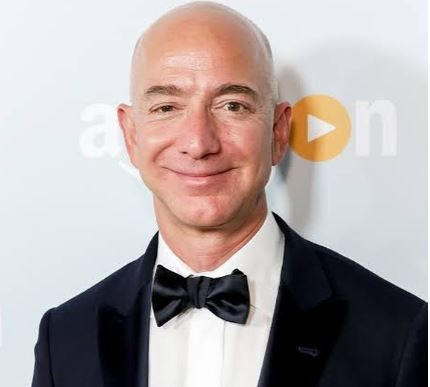 Twitter said it was a “co-ordinated” attack targeting its employees 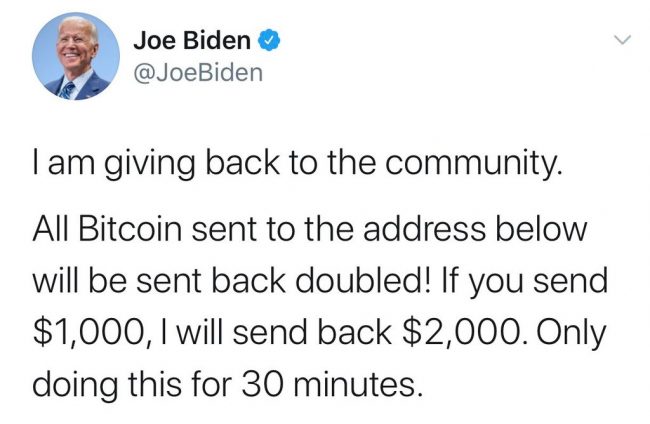 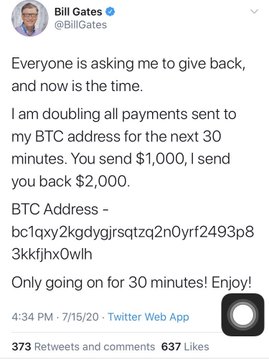 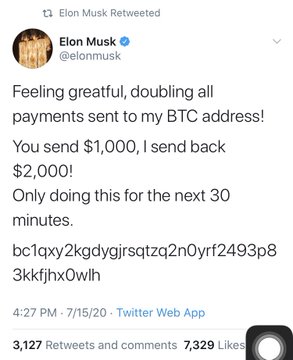 We are aware of a security incident impacting accounts on Twitter. We are investigating and taking steps to fix it. We will update everyone shortly.

Ripple Has No Plans to Settle With SEC Over XRP, Confident Gensler Will Drop the Lawsuit – Regulation Bitcoin News