A twenty-five-year-old lady identified as Victoria Okocha, has given a chilling account of how she was abducted by suspected herdsmen in the Isa-Ogwashi-Uku area of Delta state, gang-raped and forced to drink the blood of another victim as water, while in her captors’ den. 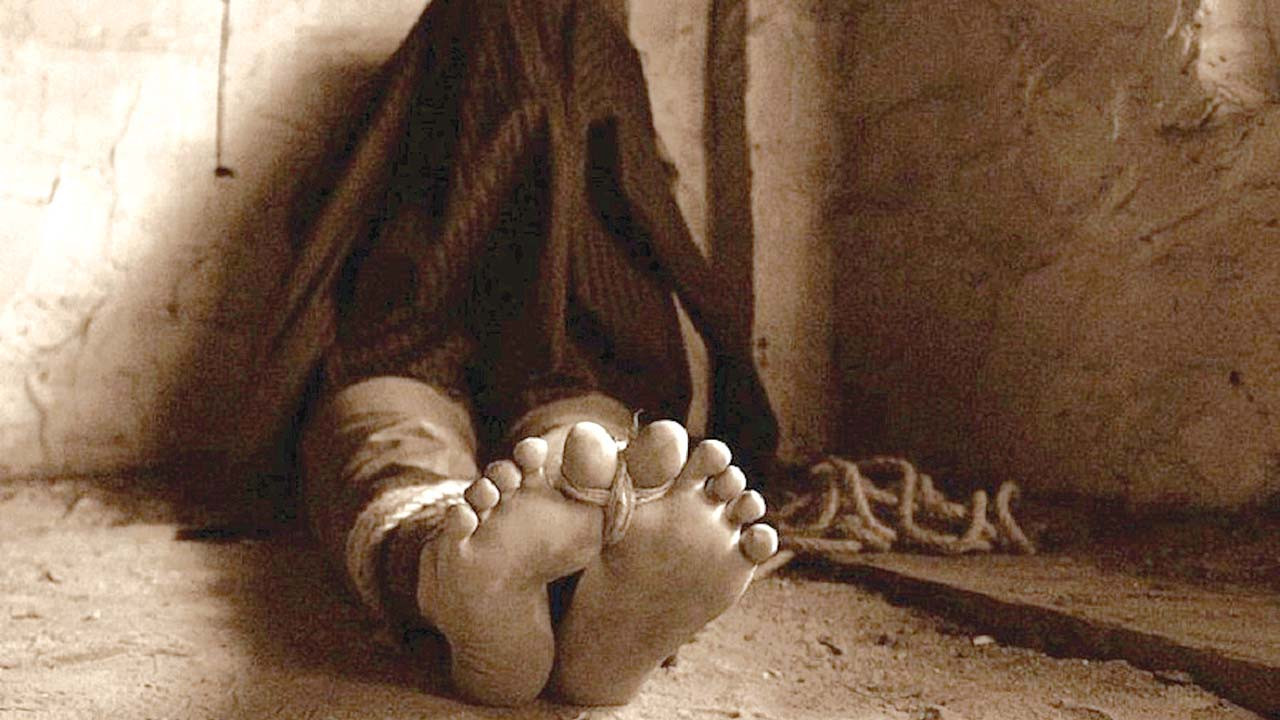 Vanguard reports that Okocha left her home town in Ubulu-Uku, Aniocha South Local Government of the state last Friday, July 10, and was heading for Asaba, the state’s capital. She boarded a bus and while in transit, they sighted a fallen tree across the road at Isa-Ogwashi.

Presuming that the fallen tree was as a result of the heavy downpour the previous day, the driver kept moving towards the direction of the tree until they discovered too late that it was used to barricade the way.

''By the time the driver attempted to reverse, it was too late as a man armed with a cutlass, hit his side window in an attempt to drag him out of the vehicle. Passengers hurriedly jumped out and ran into the bush in different directions. But I was unlucky because I had cramps and fell. Another one got hold of me and dragged me into the bush, while the driver who was inflicted with matchet cuts managed to escape.

They took me far into the bush and demanded N20 million ransom. When I told them my family could not afford that amount because we are poor, they threatened to cut my breasts and plucked out my eyeballs from their sockets if they did not get the amount. They were five in number and spoke in Fulani dialect. Only one of them could speak English. I was blindfolded and had my hands tied. Five of them took turns to rape me that night.

When they contacted one of my relatives, Afamefune, he begged that they reduce the amount and they agreed to reduce it to N5 million. I stayed with them for two days before my people could raise some money which was dropped at a designated place. They also collected N2000 out of the N3000 cash I had in my bag.

In my weak state, I begged them to give me some water to drink and they offered me blood. The blood was that of a lady they kidnapped and murdered while I was there. They also drank out of the blood.

Leader of the gang, who could speak English, told me that their intention was also to kill me because my family did not give them a reasonable amount. But he intervened by sending other members away and told me to run away, showing me the direction to take. I was able to locate the road, where I saw a vehicle that was heading towards the direction of my village” she said

The victim said her family members informed the state police about the incident.