A French paedophile who faced death by firing squad in Indonesia has killed himself in prison after being accused of molesting more than 300 children and beating those who refused to have sex with him. 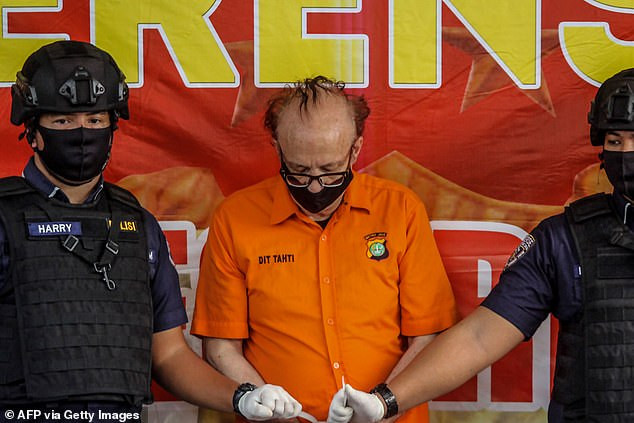 'After three days of treatment, he was pronounced dead,' Yunus told reporters on Monday.

An official at National Police Hospital in Jakarta said doctors reported that the French retiree had a 'neck fracture, and the injury blocked the supply of oxygen.' 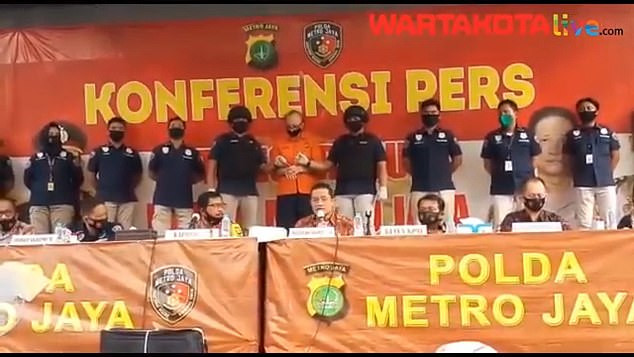 The pensioner who entered Indonesia on a tourist visa several times over the past five years, was arrested last month in a hotel in Jakarta with two underage girls in his room.

He was paraded in handcuffs wearing an orange prison shirt and facemask at a police press conference on Thursday, the same day he was found unresponsive inside his cell.

At the press conference, Police said they found cameras and videos on Abello's computer that showed him engaging in illegal sex acts with over 300 children aged between 10 and 17. They also said he would approach children and lure them with offers of work as models. Those who refused him sex were beaten. 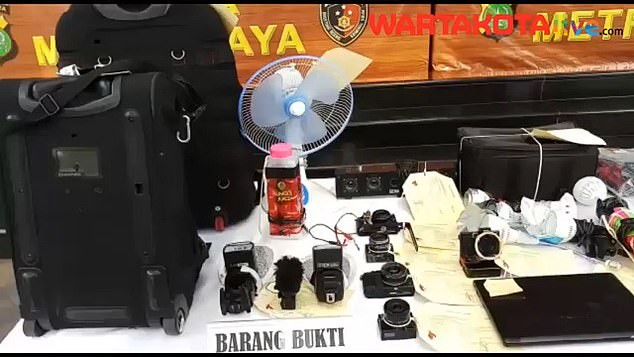 'He would approach children and lure them by offering them work as models,' Jakarta police chief Nana Sudjana told reporters.

'Those who didn't want to have sex would be beaten, slapped, and kicked by the suspect,' he added.

Abello faced life in prison, chemical castration, or even execution by firing squad if convicted on a raft of charges under Indonesia's child protection laws.