Xavi Will Be Barcelona Manager – Bartomeu

Barcelona president Josep Maria Bartomeu has admitted Xavi will become the club’s manager “sooner or later” but revealed the club is ready to back Quique Setien for next season.

The Catalans have struggled to impress under Setien and are currently second in La Liga with Real Madrid in pole position to claim the league title. 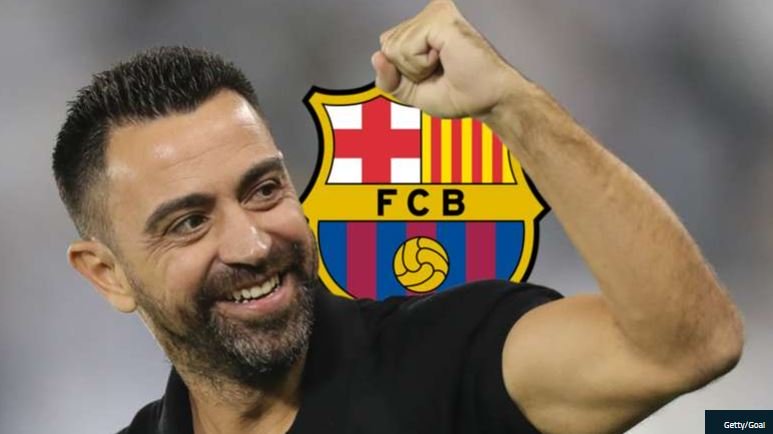 That situation, combined with Barcelona’s lacklustre displays, has led to speculation Setien could be replaced at the season’s end with Xavi himself preparing for a return to Camp Nou as a manager.

But while Bartomeu has confirmed Xavi is a future Barcelona coach, the club president has thrown his immediate support behind Setien, with the pair already discussing plans for next season.

“Xavi will be Barca’s coach, sooner or later. But right now we are not looking for a coach, we are with Quique,” Bartomeu told TV3.

“Quique Setien will coach the team in the Champions League and these last two Liga games that are left.

“We have had a very atypical season, we will play in August and he will be the coach. If we overcome Napoli, we will be in Lisbon.

“Our will is to fulfil contracts and Setien has one. We went to Setien’s house to speak about the future, the plans for next season. He will probably be there and I am very interested to hear what he thinks.

“He has a lot of time for Riqui Puig and Ansu [Fati]. We have seen Pedri and [Francisco] Trincao in form, there is hope.”