Mesut Ozil’s future at Arsenal remains uncertain, after he was again missing in Sunday’s 2-1 defeat to Tottenham Hotspur.

Ozil, who has one year left on his deal, had initially been a key man during Arteta’s first months at the Emirates. 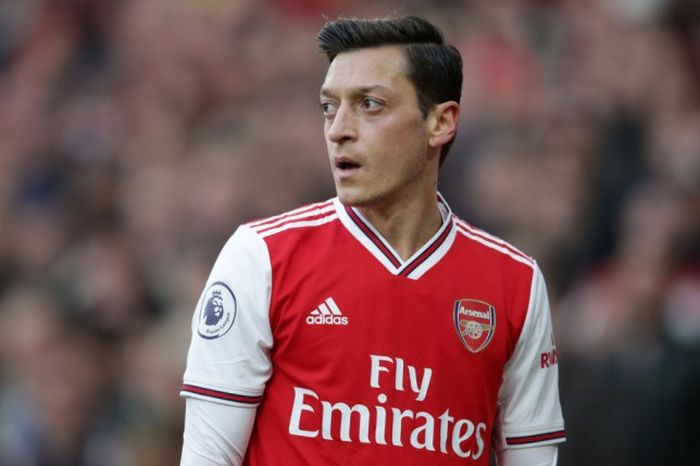 But since the COVID-19 lockdown and the return to Premier League action last month, the German playmaker has been frozen out.

Ozil failed to make the squad for the trip to Manchester City, before being left on the bench at both Brighton and Southampton.

He has since been completely absent for five successive games, including the FA Cup quarter-final win at Sheffield United.

Speaking after the 2-1 loss to Jose Mourinho’s men this weekend, he was once more asked about Ozil’s situation.

“He’s still in the same position as he was last week or two weeks ago.

“And we said that we would manage everything internally,”

Pushed further on what he means by that, Arteta stated simply: “

That I have nothing to say”.